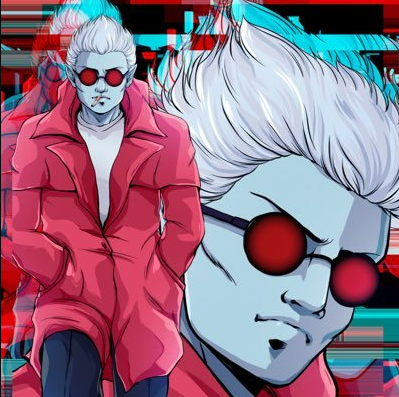 A producer, DJ, sound designer & writer based in Essex, Klasey Jones has always been inspired by his love of video game and film soundtracks. Bridging the gap between reality and illusion, his music incorporates illustrations tracking a storyline in mangas (Japanese comic books) that immerse you in a world of Klasey’s design.

Meticulous in learning the ropes of sound design, developing a rich, deeply idiosyncratic sound palette all of his own in the process, his hours behind the boards have – up to this point – often done much of his talking for him. Ethereal by design but also intensely visual, his music rapidly won fans from across the wave, trap and instrumental grime communities, spawning a series of further projects. 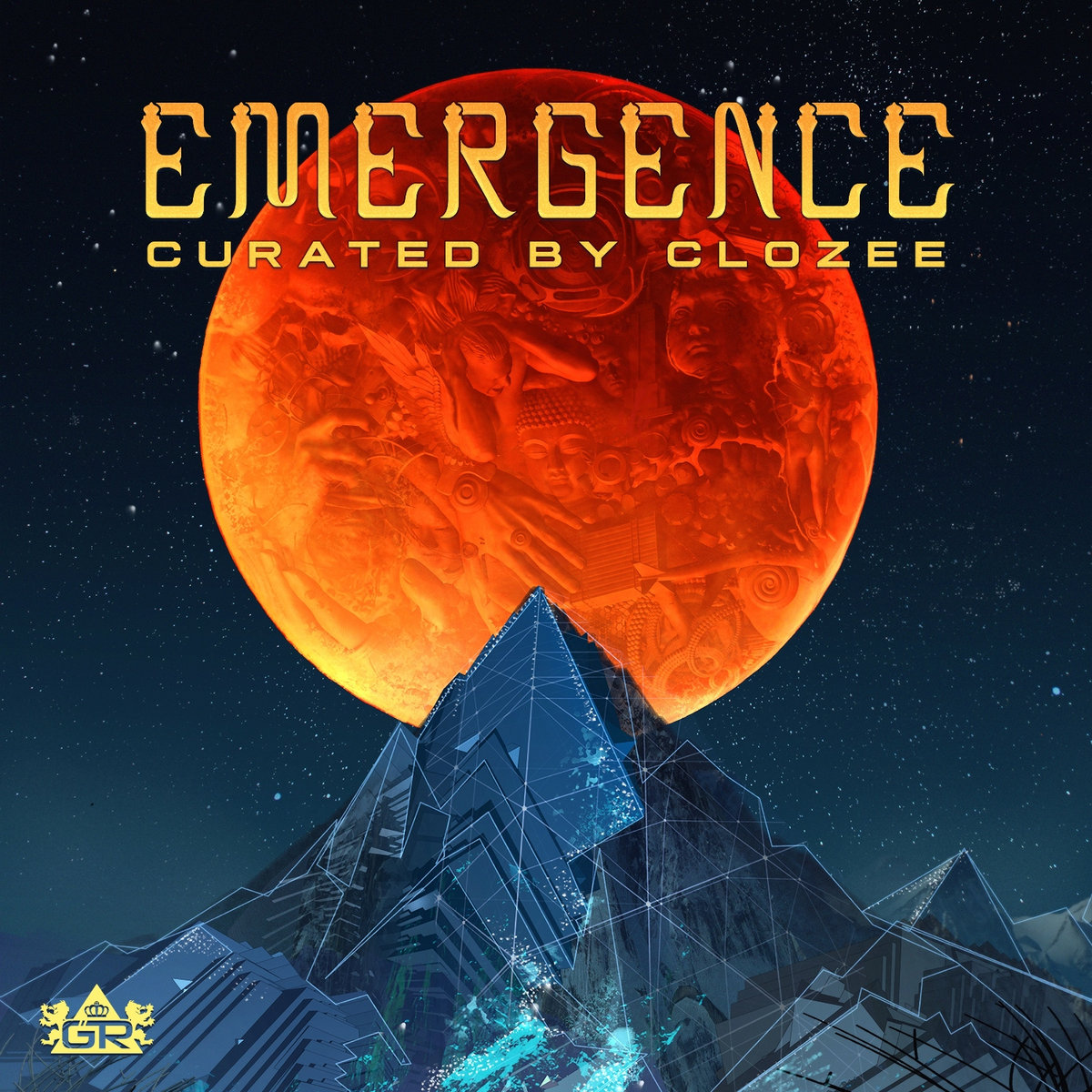 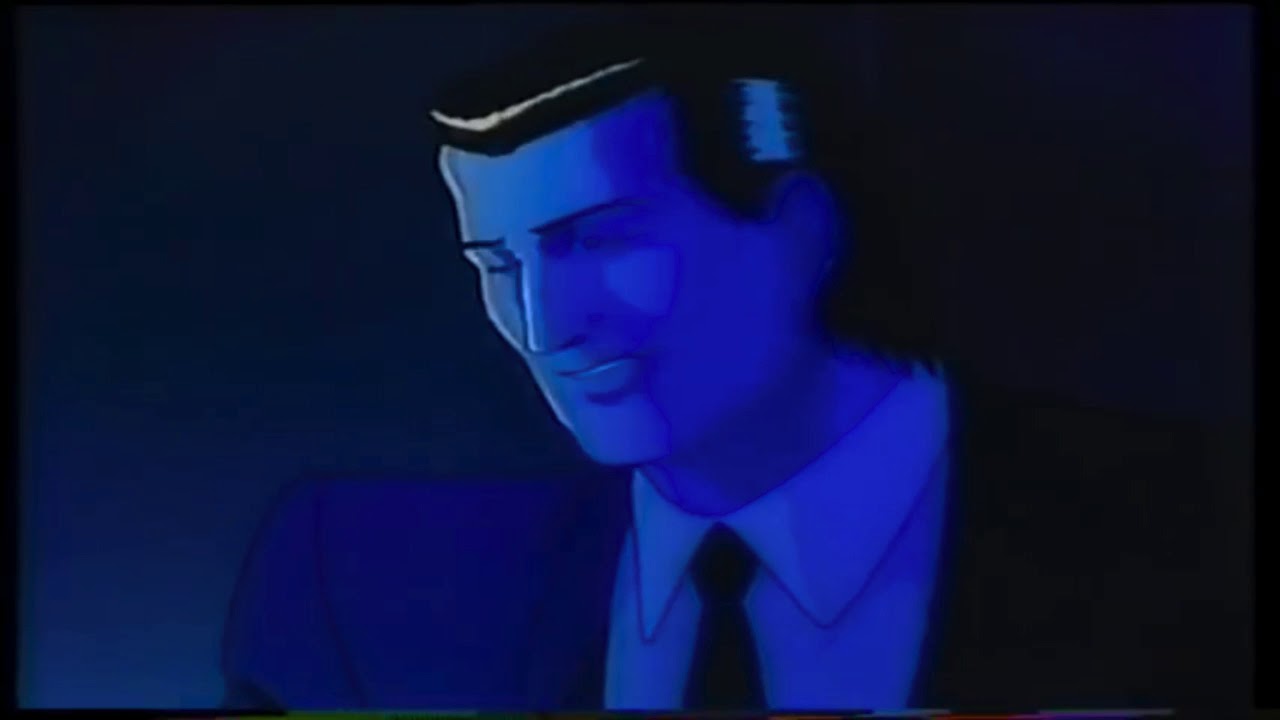 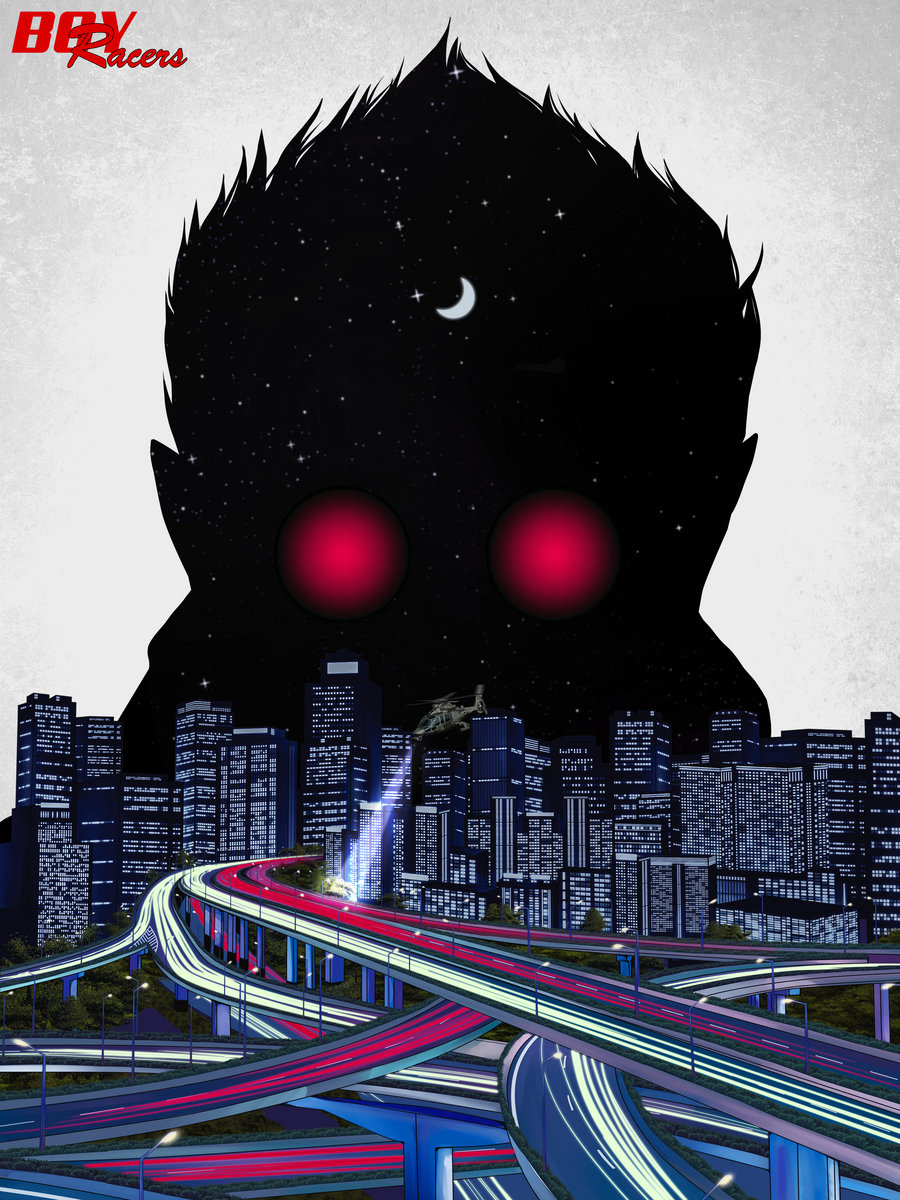 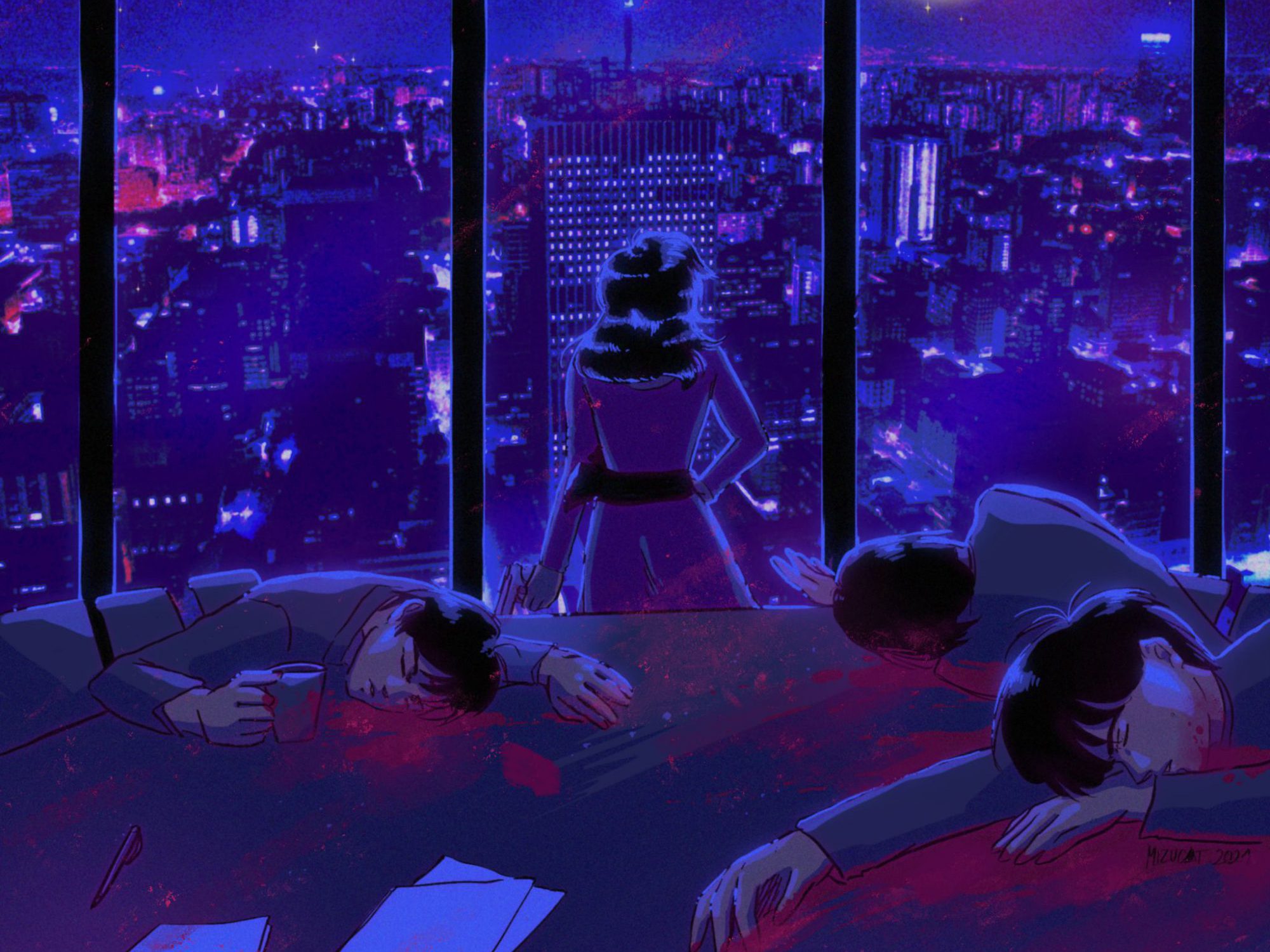