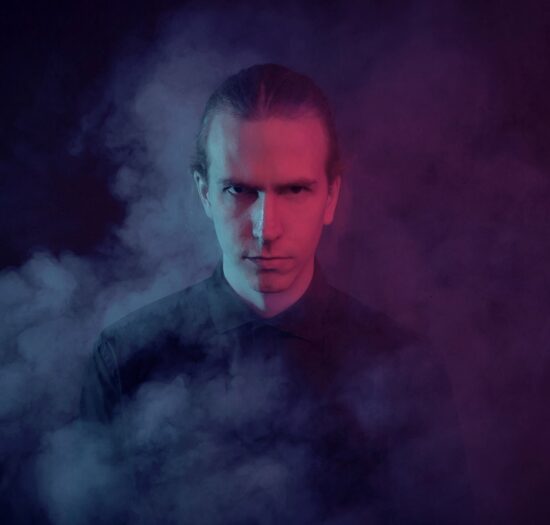 Axel Thesleff is an electronic musician and producer based in Helsinki, Finland. His style is very diverse, ranging from bass-heavy bangers to more relaxed and deep tracks, never forgetting about the emotion and story behind each piece of music.

His tunes will make subwoofers purr, but also deliver an emotional impact that resonates with your soul.

Axel’s popularity has been paced up by his release, Bad Karma. Which has been streamed around 1 billion times across the internet. Also, his other releases have been noticed by radio and influential YouTube channels such as Trap Nation. Several club gigs across the United States and Europe, festival performances, and interesting collaborations are just the beginning of this skilled, but humble musician’s career. 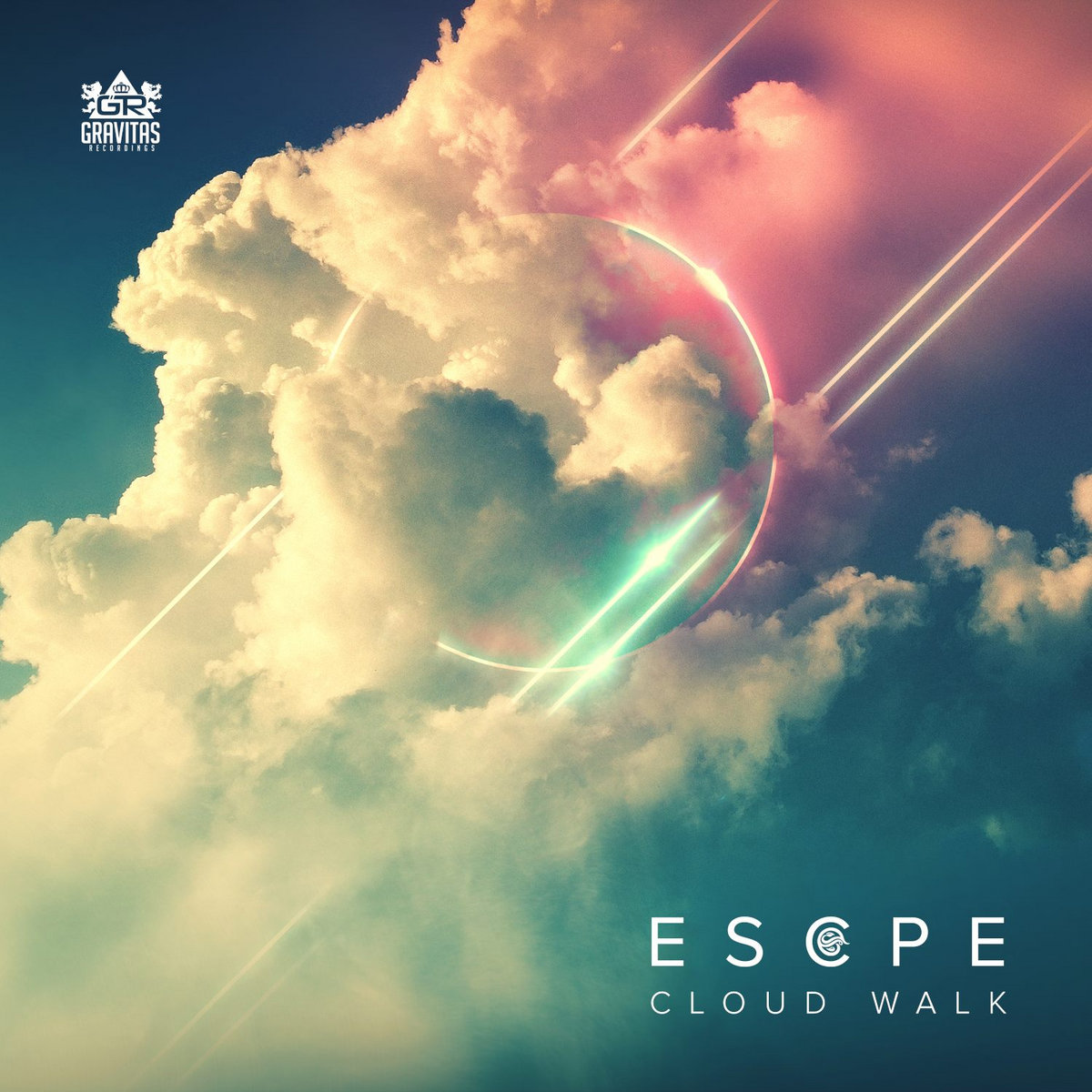 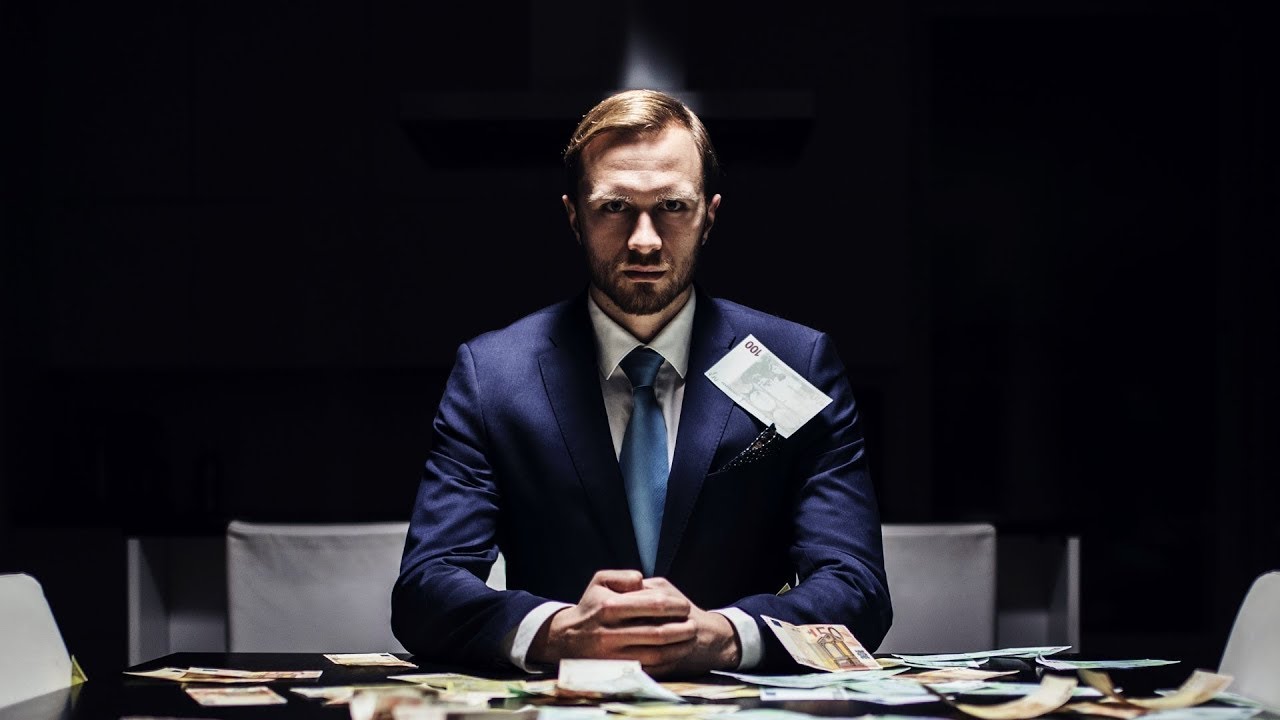 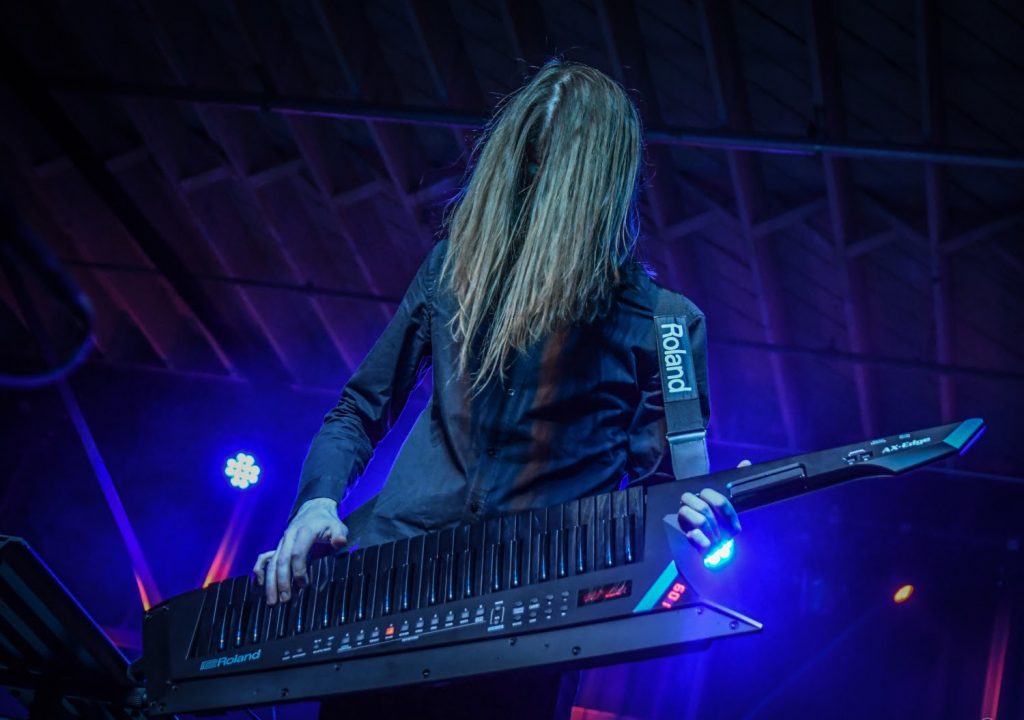 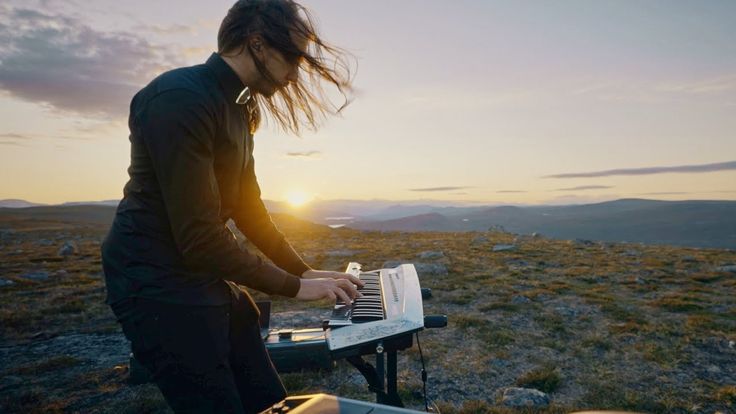