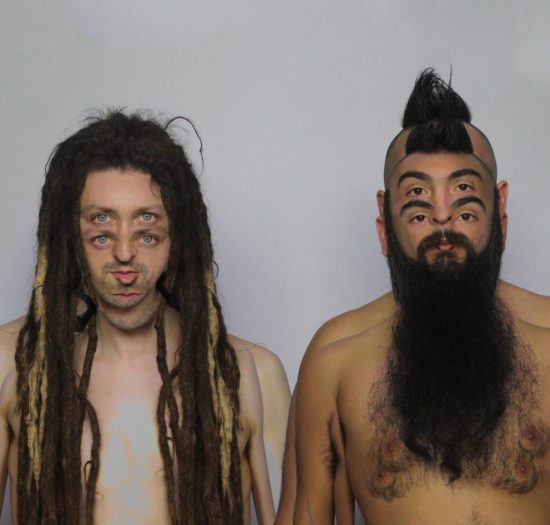 Zebbler Encanti Experience pairs the innovative visual design of VJ Peter ‘Zebbler’ Berdovsky (widely known for his work with Shpongle and EOTO over the years) with the forward-thinking audio wizardry of Ben ‘Encanti’ Cantil.

The Experience is an immersive performance of mapped visuals on three custom winged projection screens, synchronized with heavy peak-hour psychedelic bass music, resulting in the creation of a fantasy world for audiences to lose themselves in.

ZEE have seen a considerable amount of road time in the last few years, serving as integral members of multiple tour teams. The architect behind the projection mapped projects for Shpongle and EOTO, and assisting with Infected Mushroom’s stage construction, Zebbler has toured the United States nonstop producing visual shows and performing as a VJ at hundreds of high-profile events. In addition to ZEE performing as direct touring support for EOTO in venues throughout the country, and performing in the Shpongle Live band during their first few shows in the United States and final appearance at Red Rocks, Encanti has carved out some time to teach electronic music production to graduate students in the Valencia, Spain wing of Berklee College of Music. 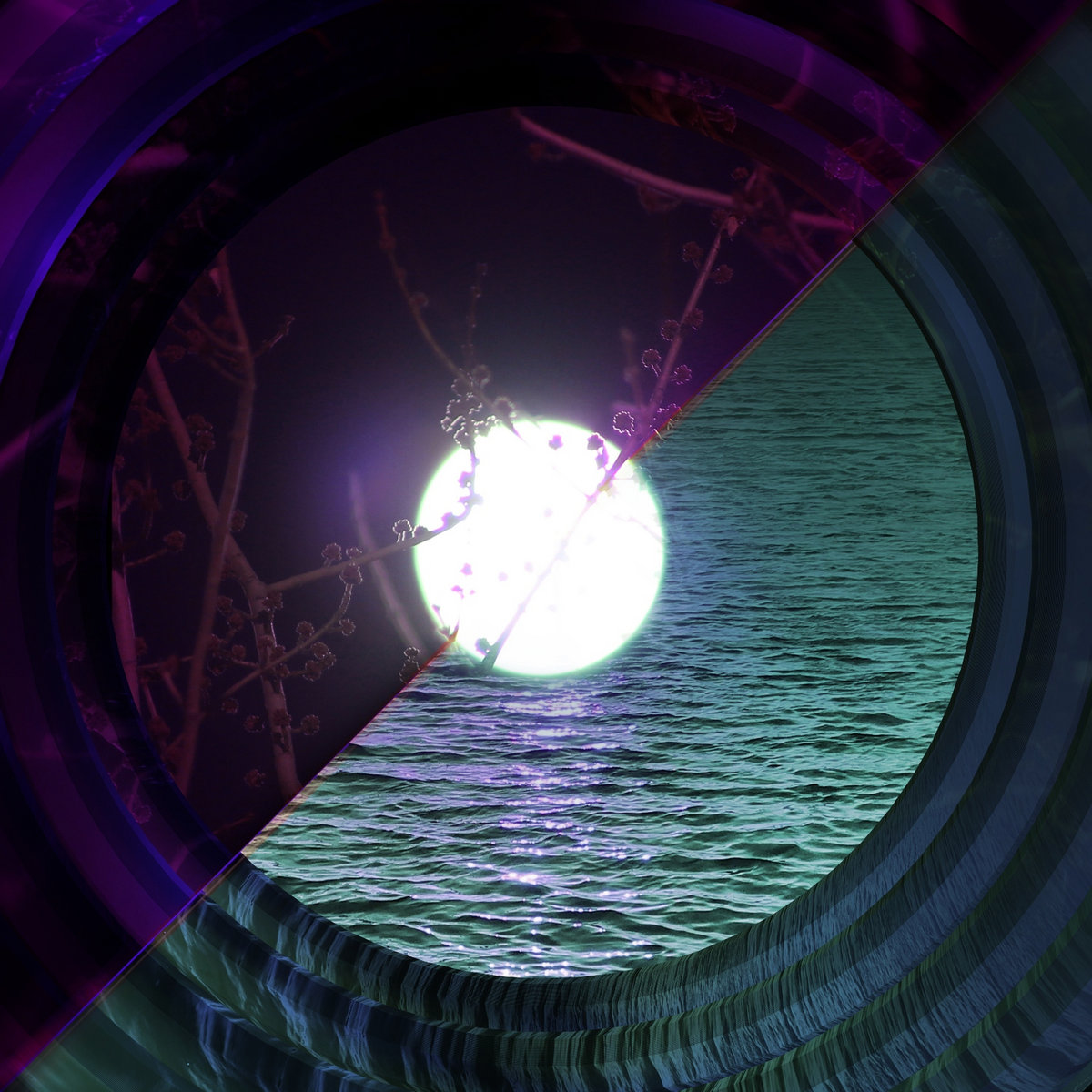 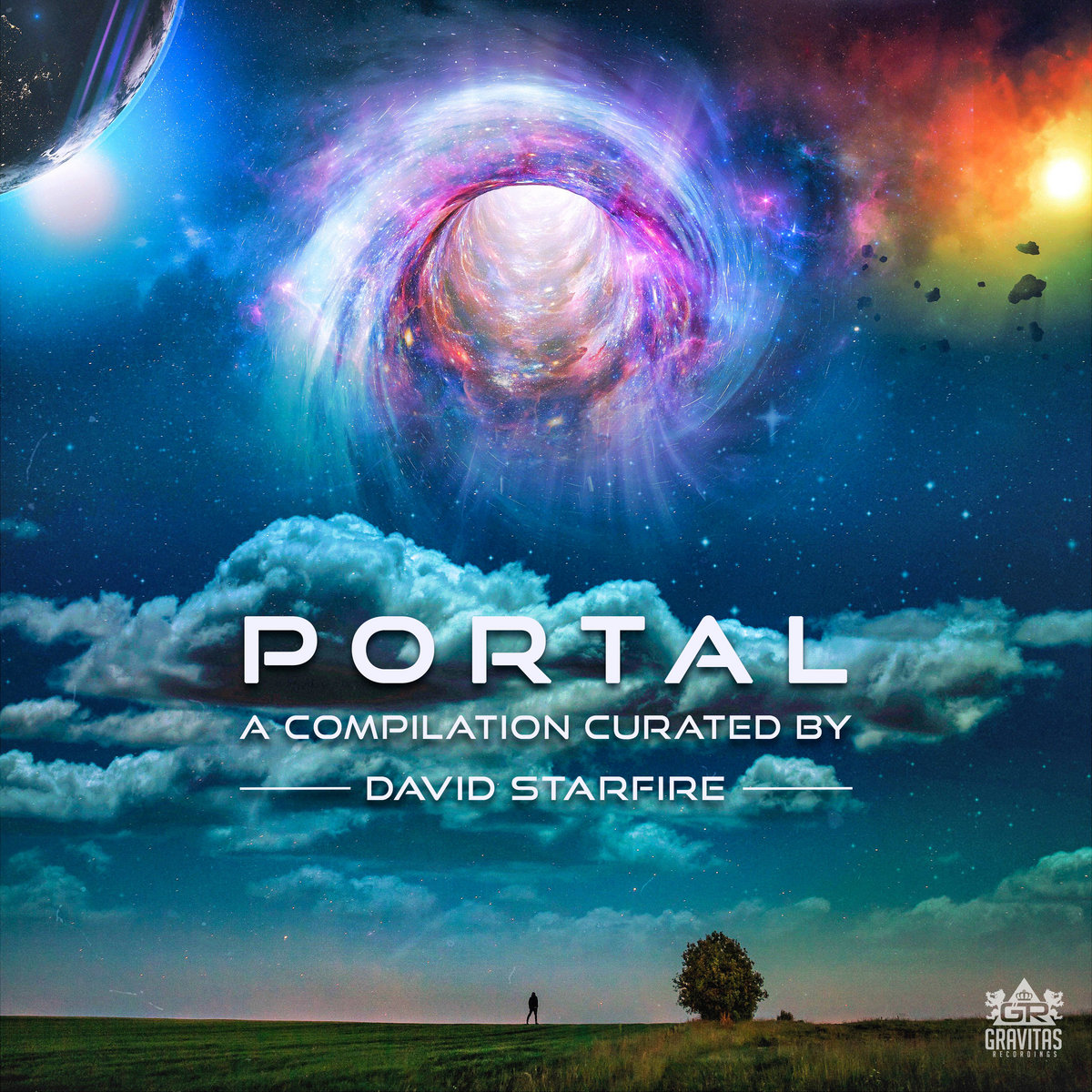 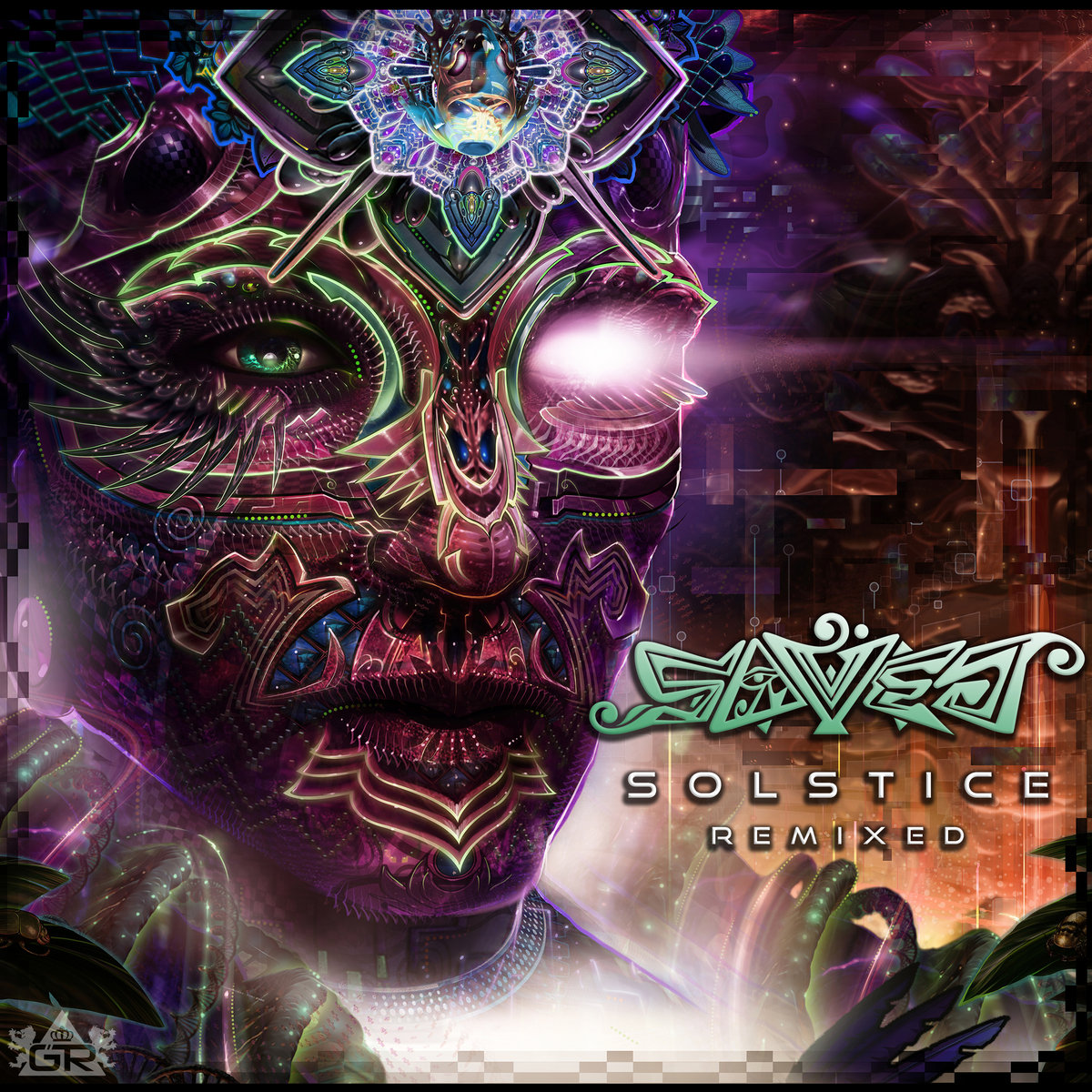 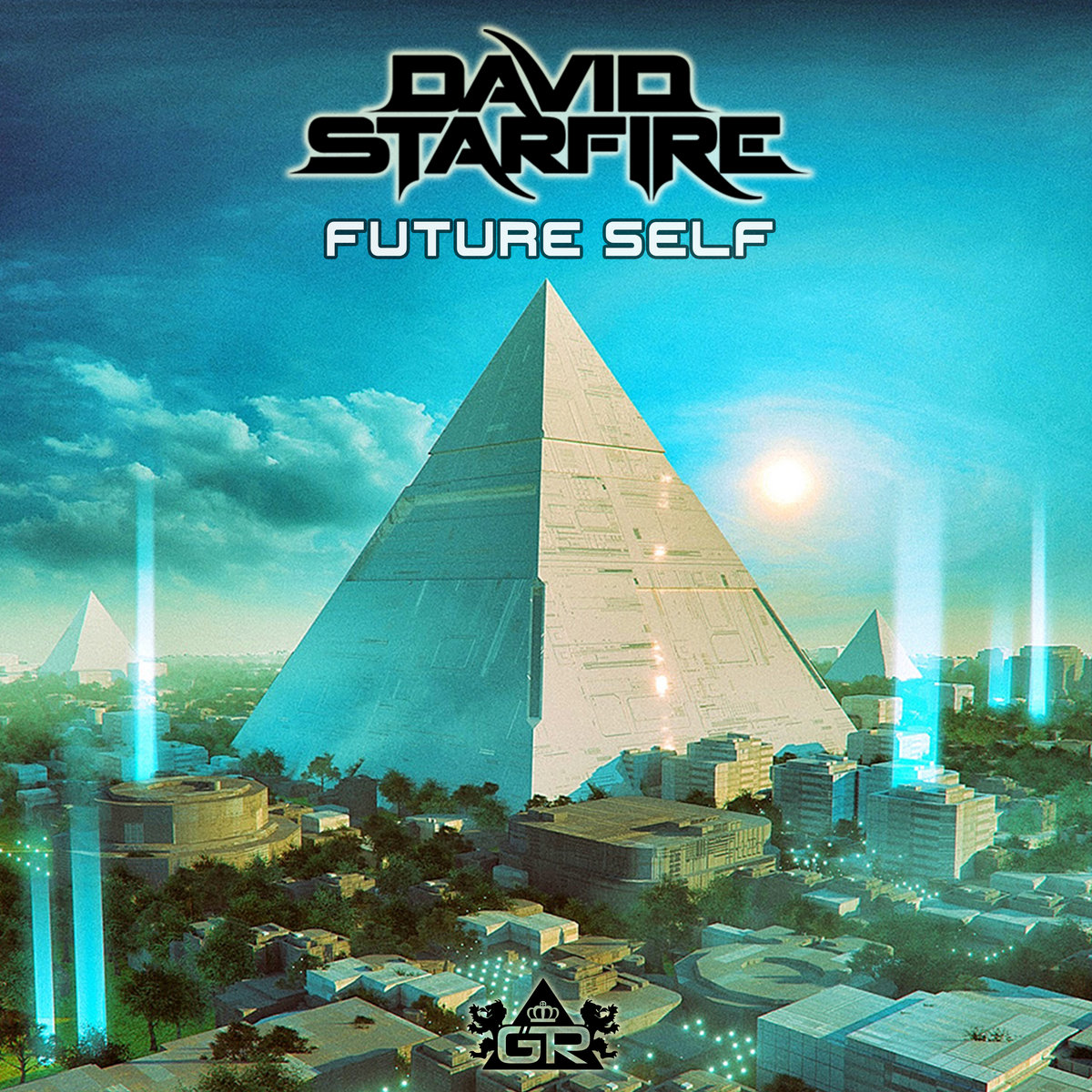 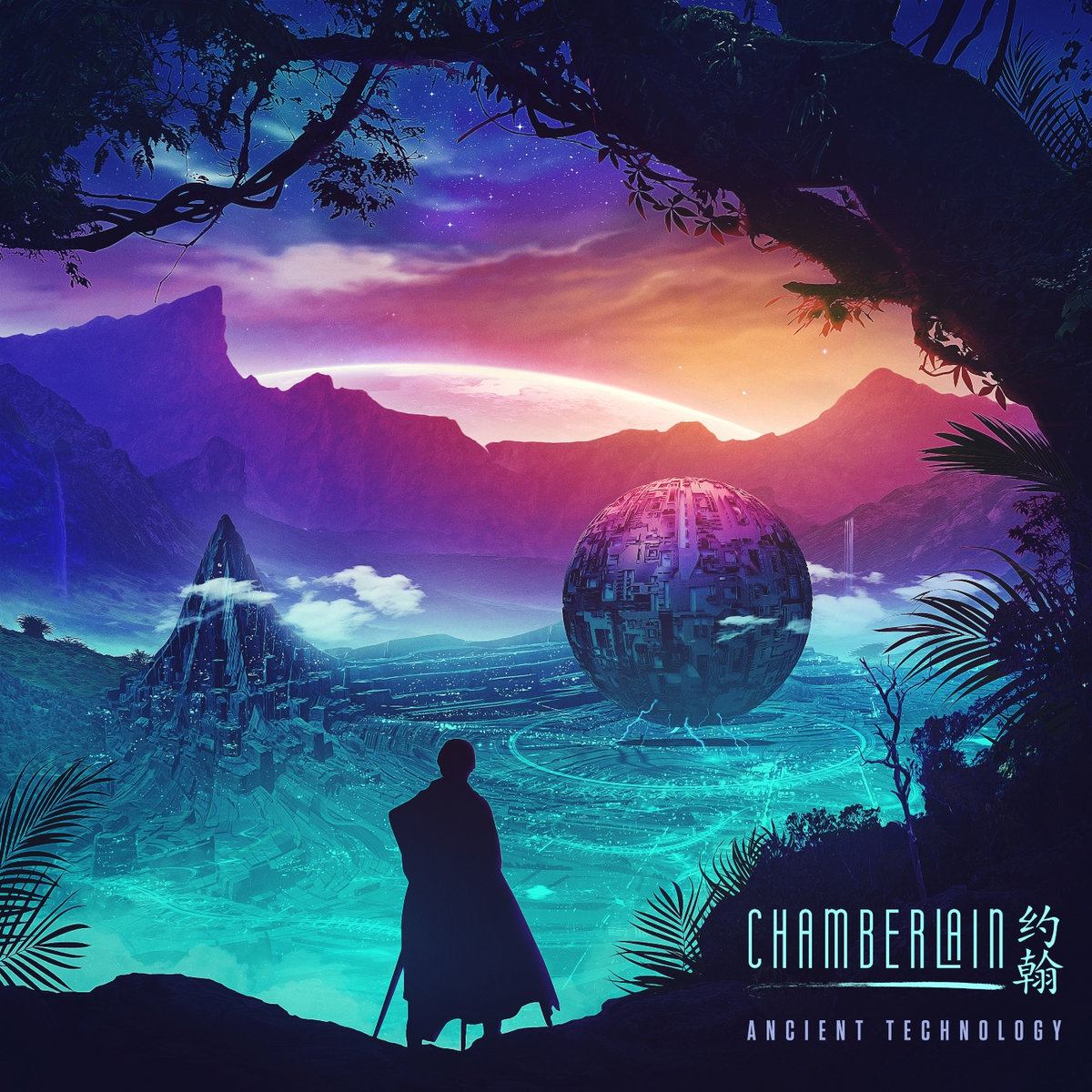 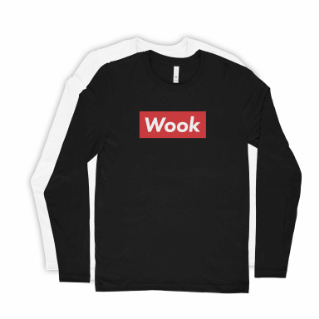 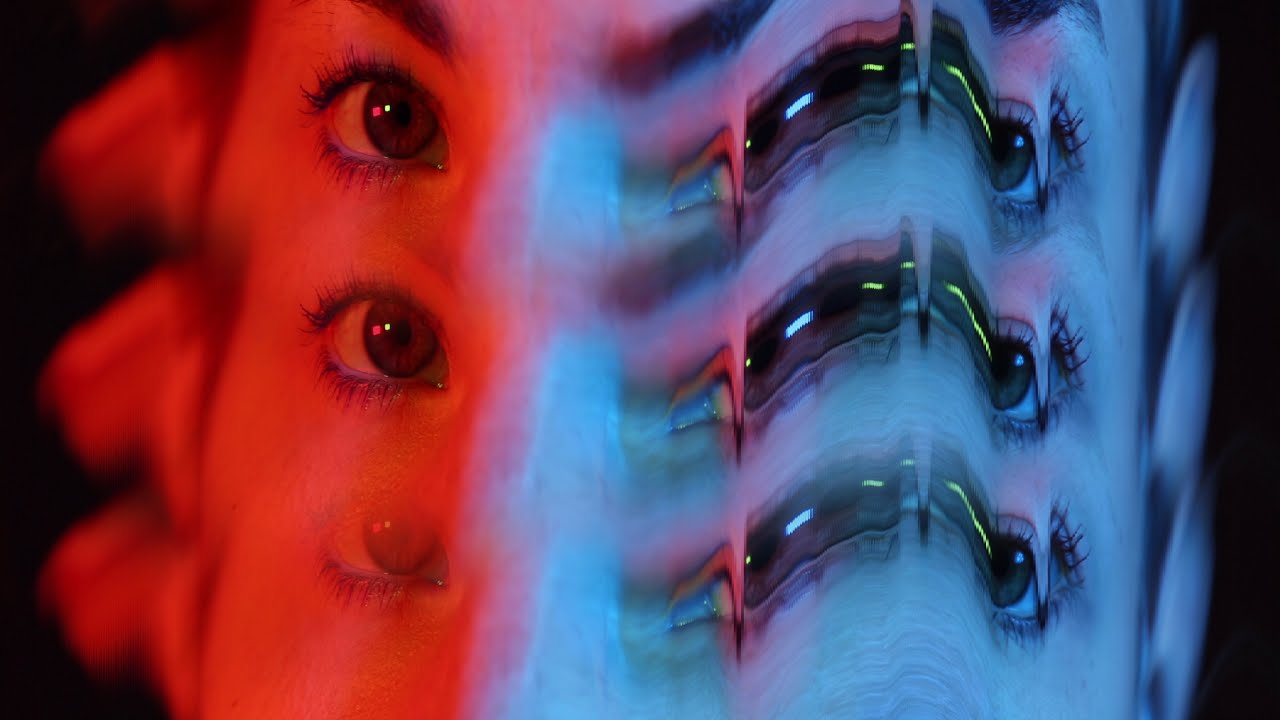 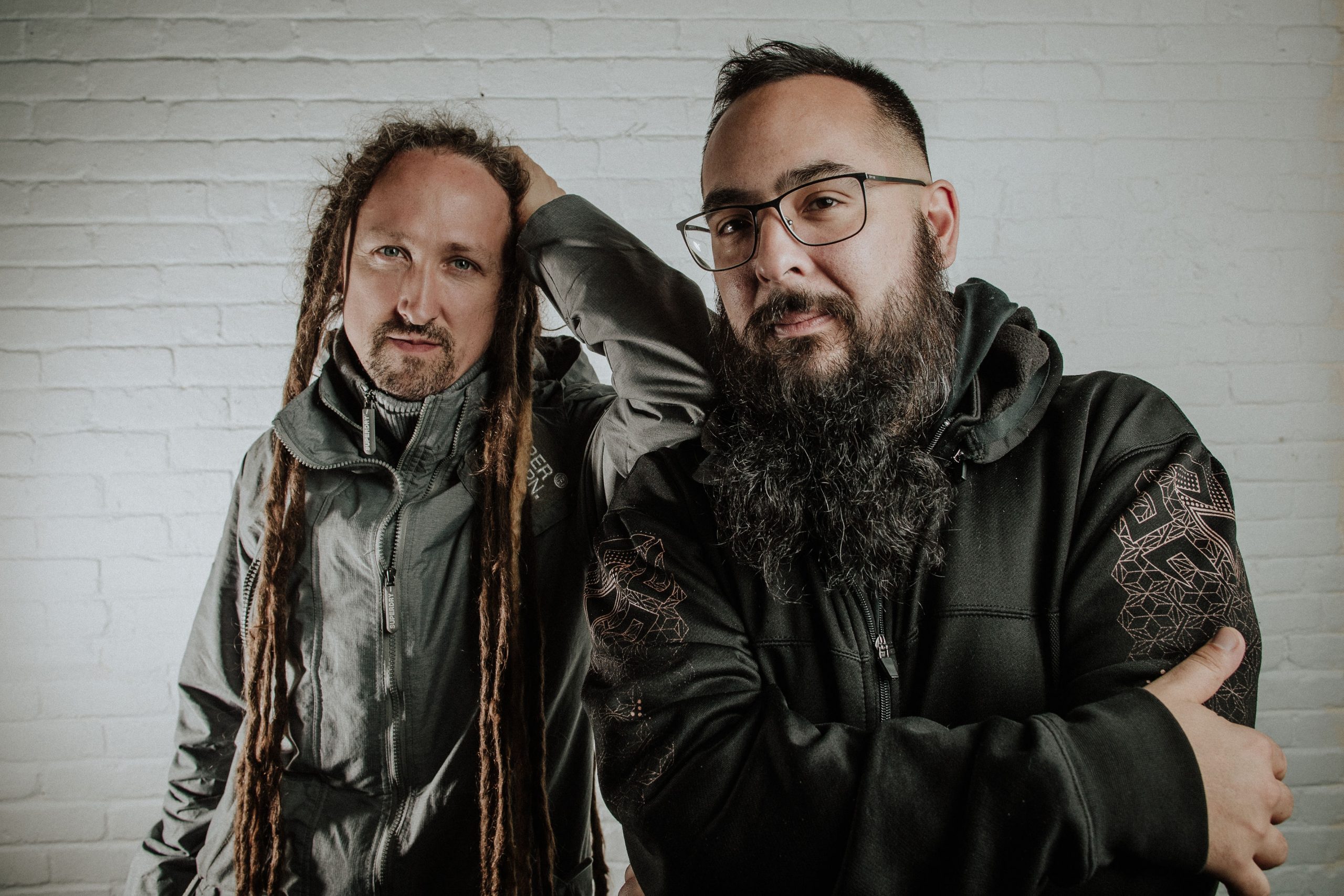 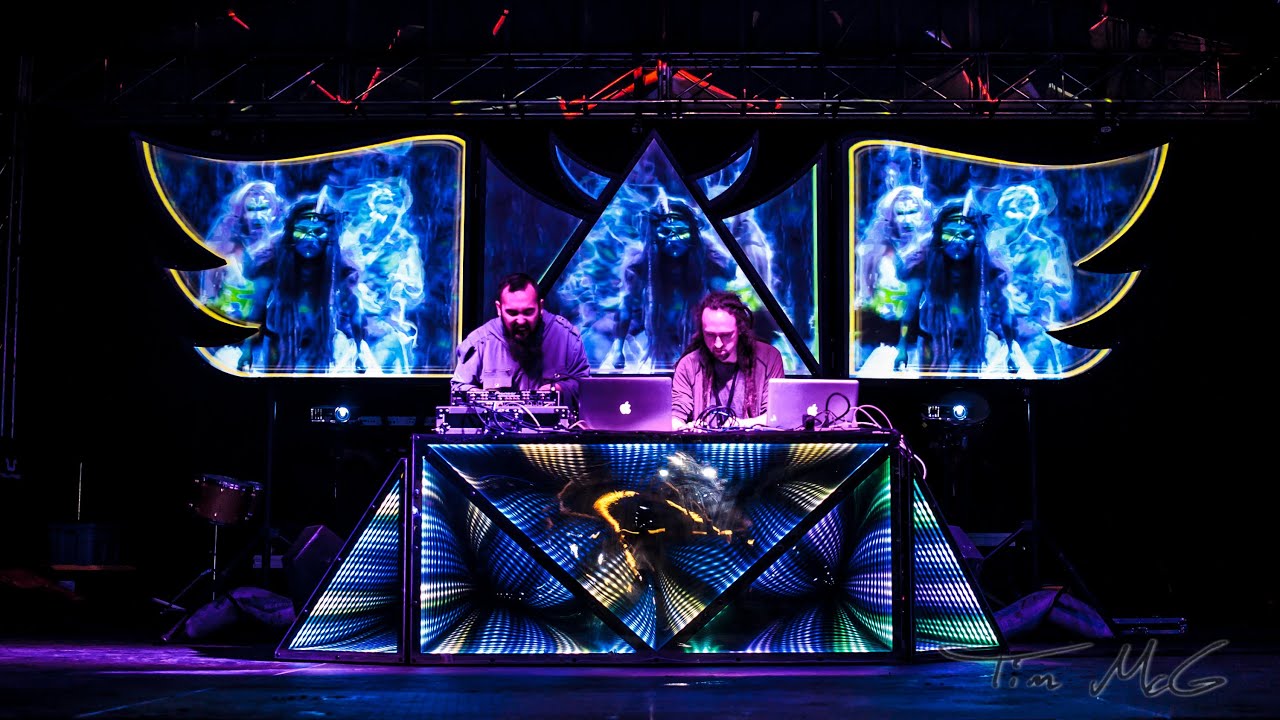 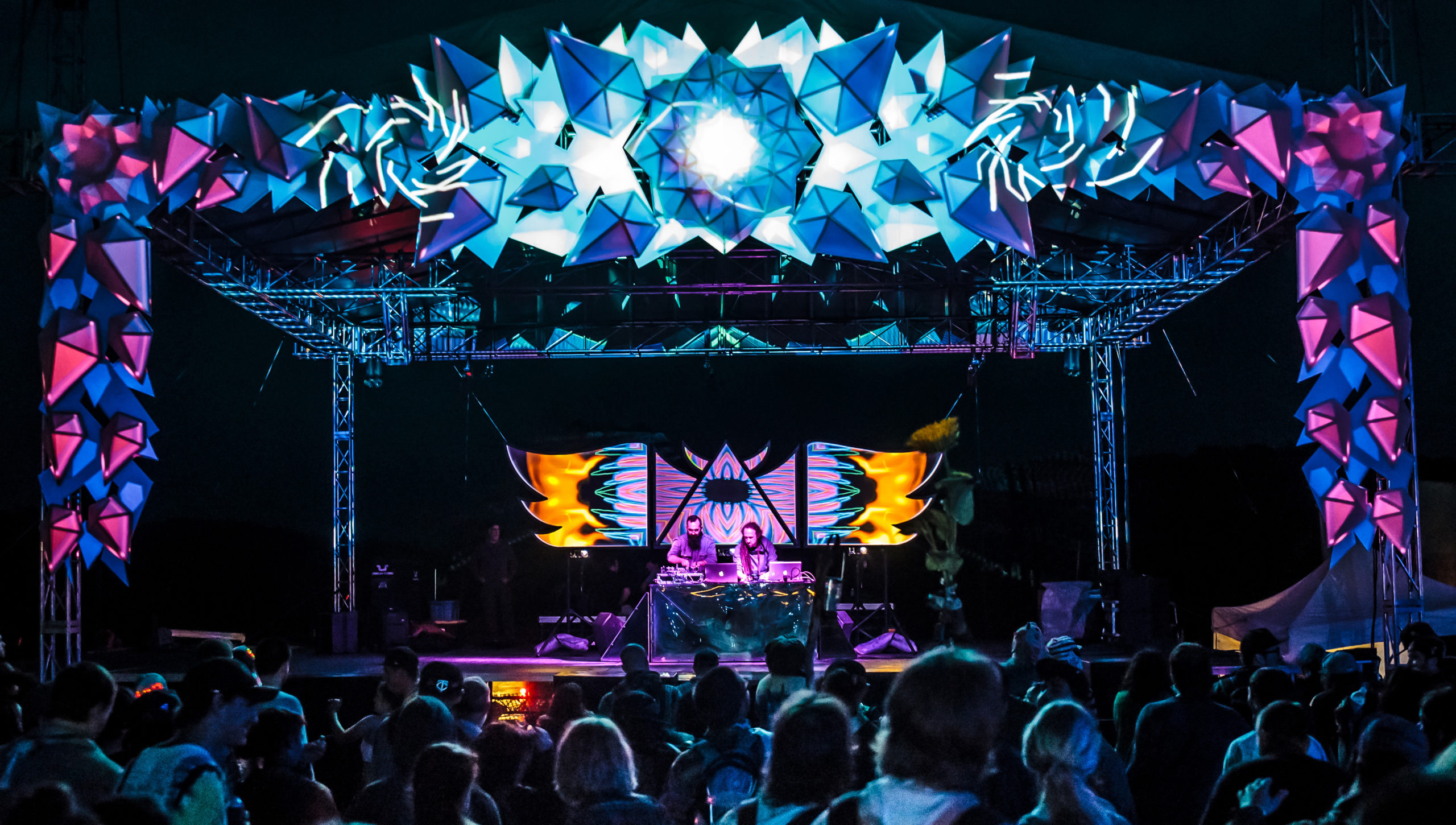 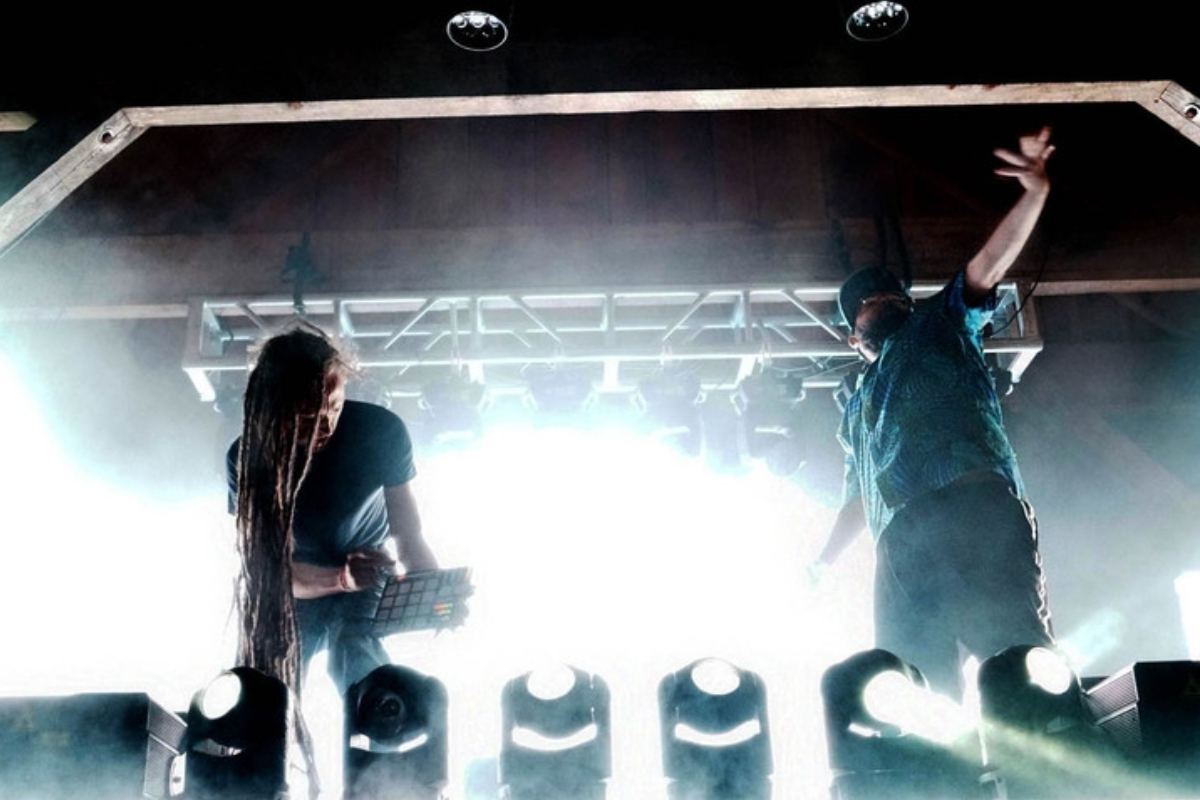 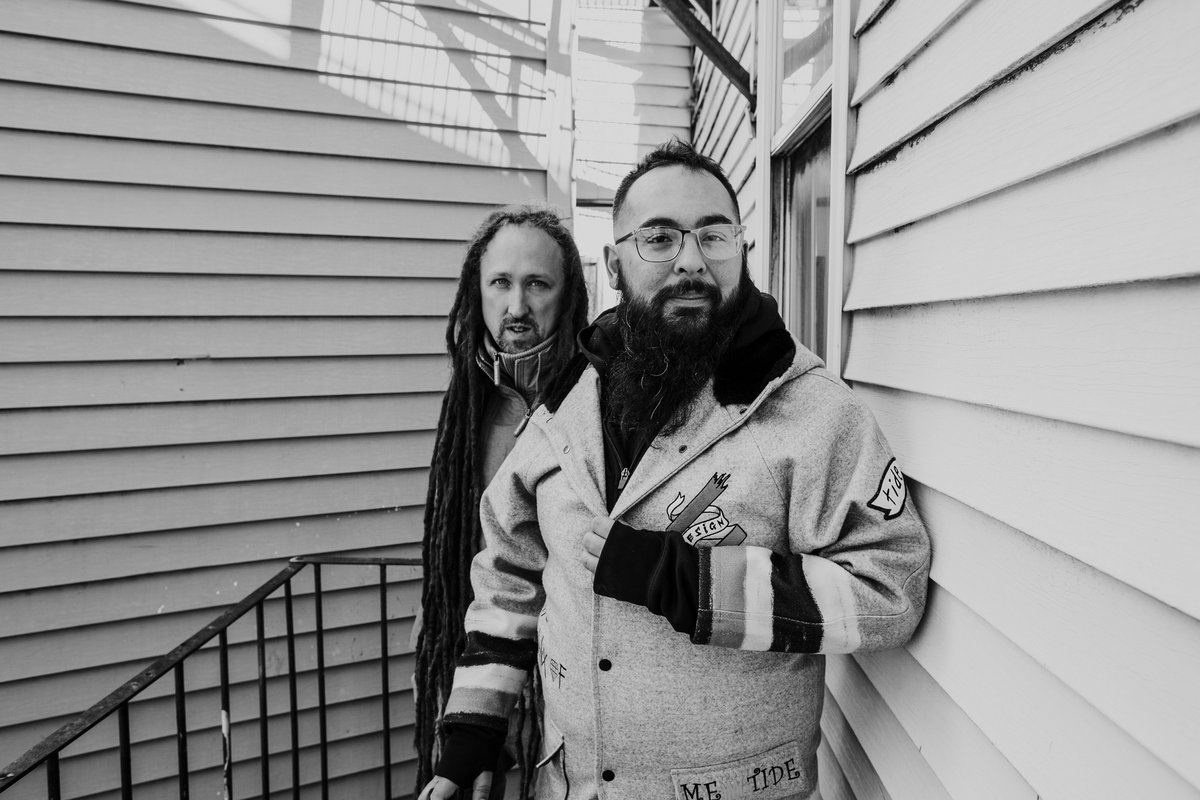