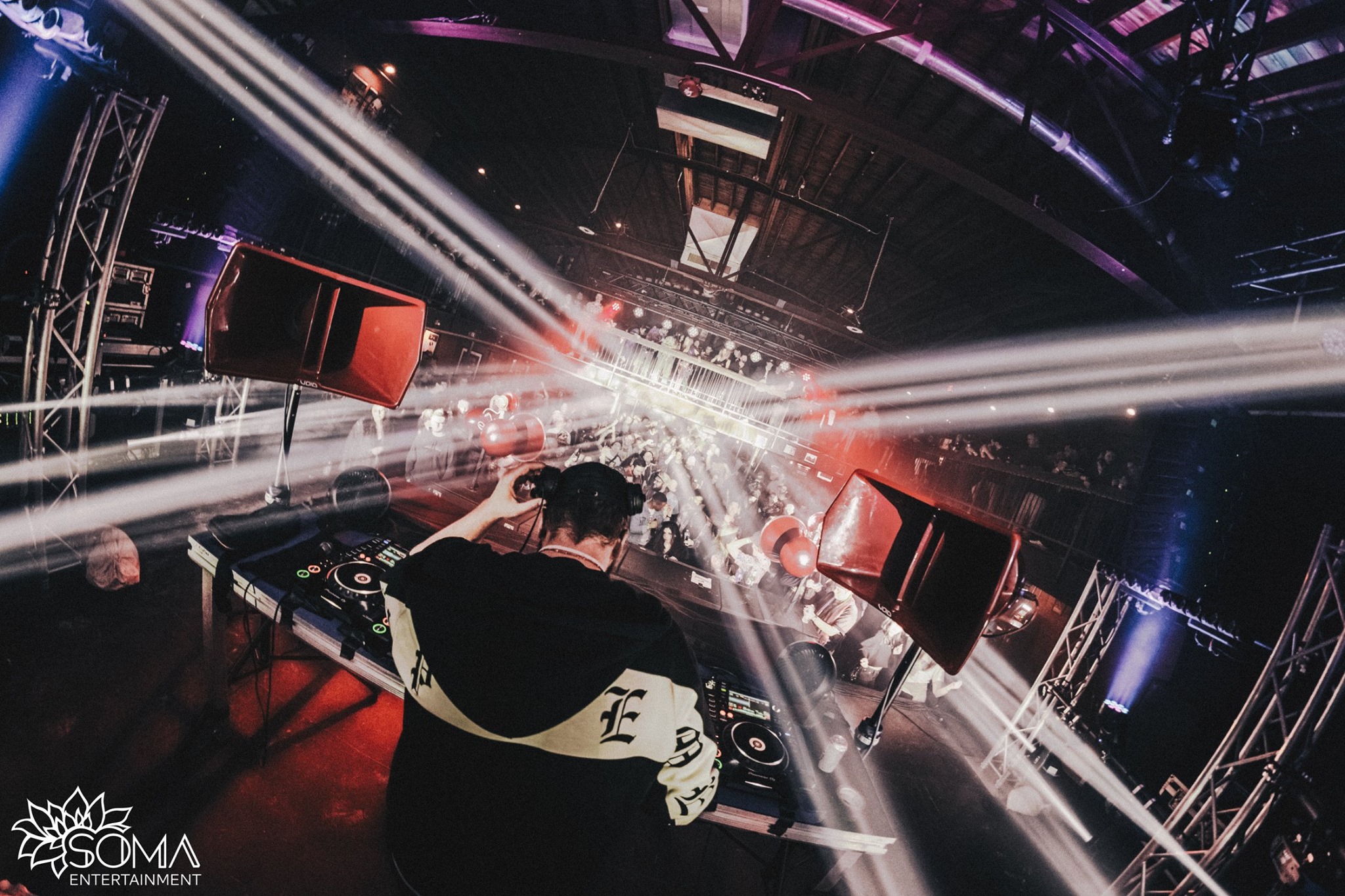 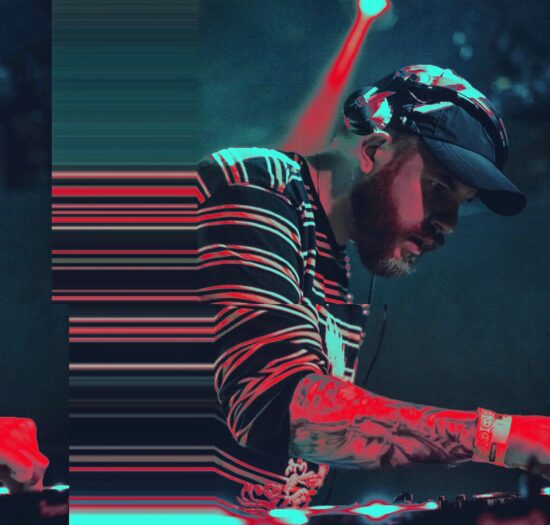 Inspired by the textures and soundscapes of artists such as Paradox, and drawing from other early influences including Hip-Hop, Grime and Drum & Bass, Thelem has carved out his own distinct style of production, which focuses on delivering expertly crafted bass frequencies, rhythmical variation and dark, minimal atmospherics. He is supported by some of the most influential selectors on the scene, with originators Youngsta, Distance and Chef unleashing Thelem’s constructions on their legendary Rinse FM shows and on dance floors across world.

Thelem is a captivating Djaying talent, and armed with a formidable collection of exclusive dubs, he can be seen devastating bass bins in clubs all over Europe, as well as being a mainstay of Rood.FM where he has attracted a devoted following of listeners. With vinyl releases on New Moon Recordings, Loft Party Records, Orientis and numerous projects in the pipeline, the future is bright for Thelem who is an integral part of the resurgence of exciting and organic traditional dubstep.

Thelem ft. T-man - Bring Me Down 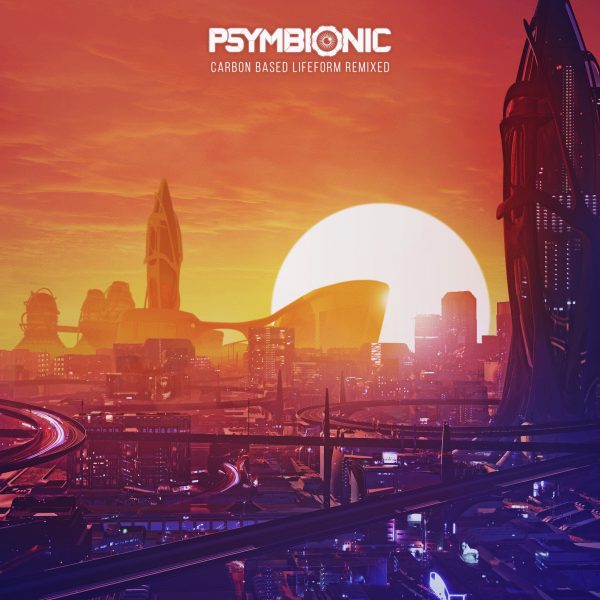 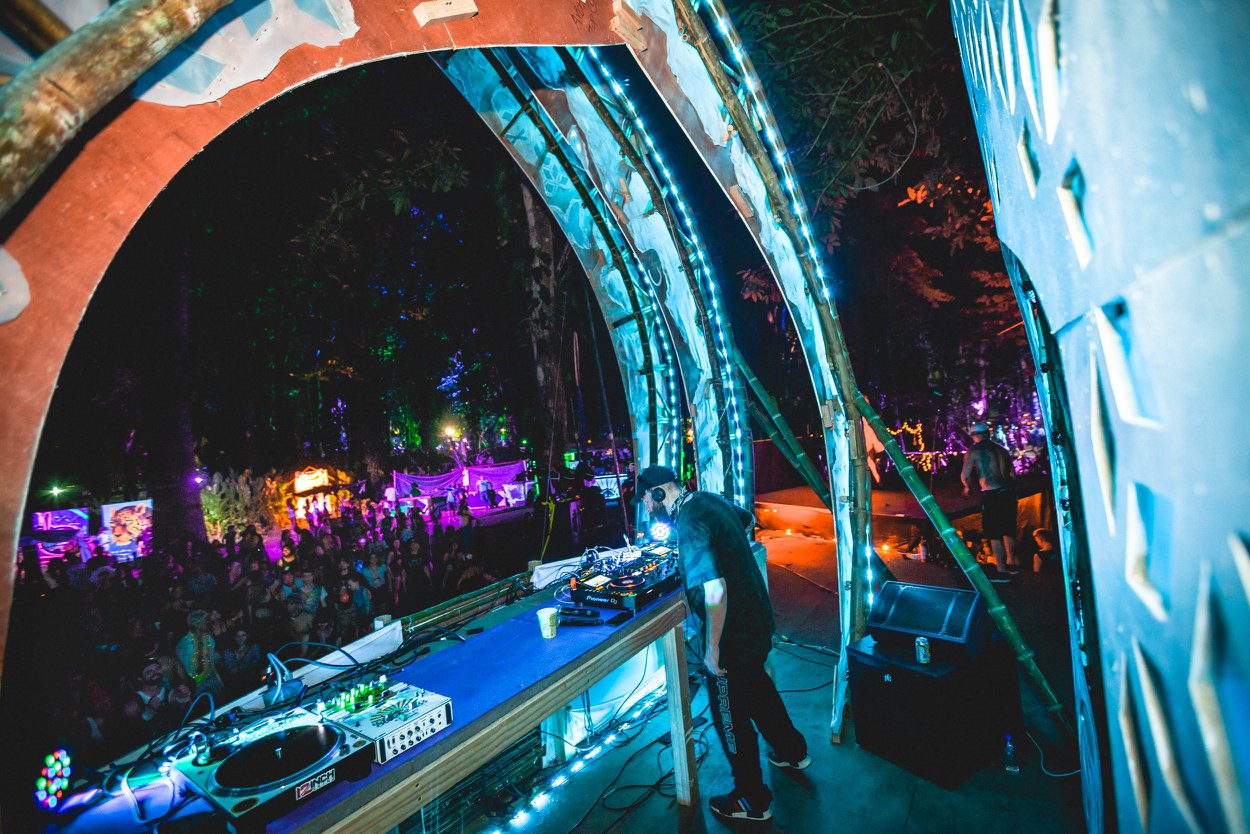 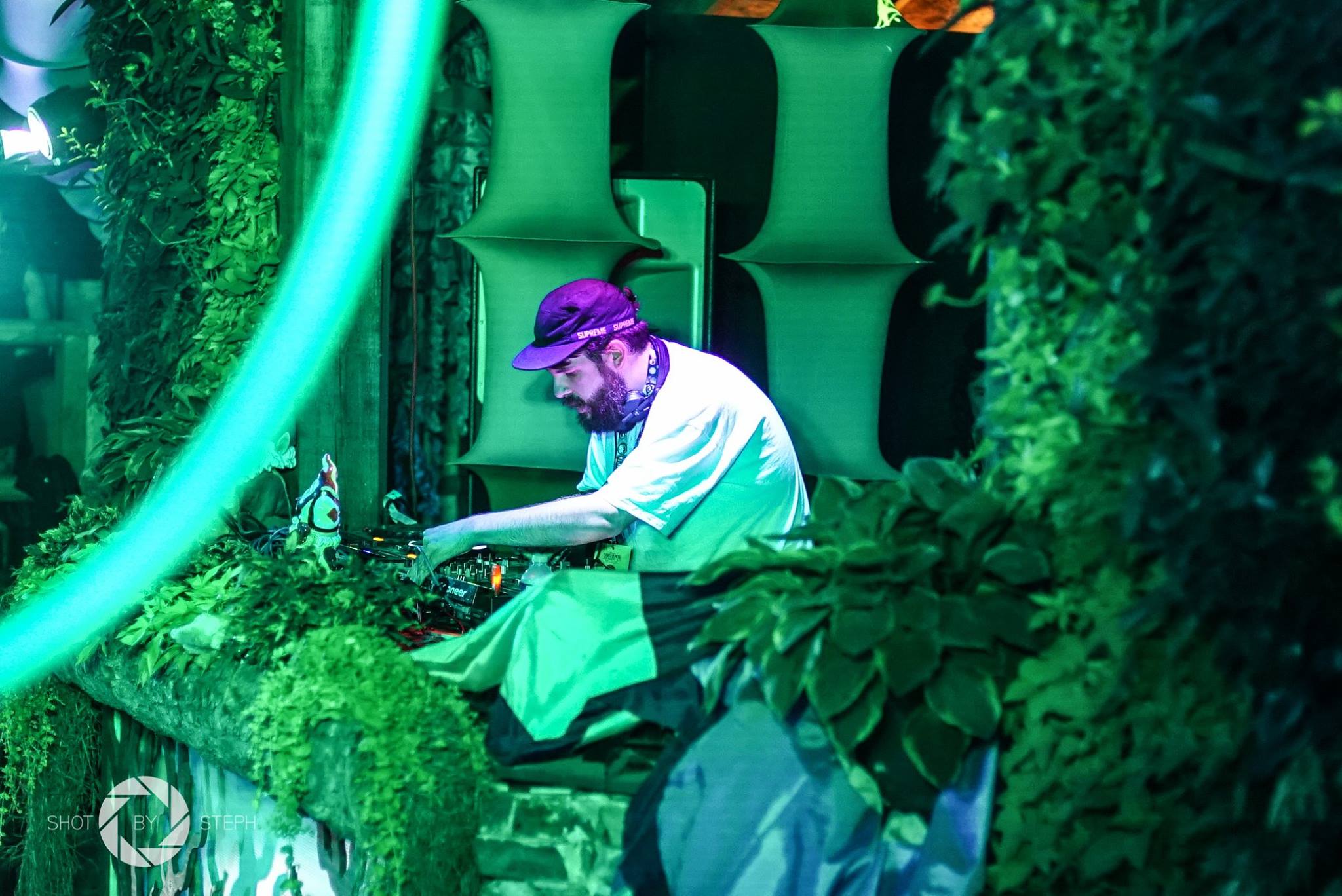 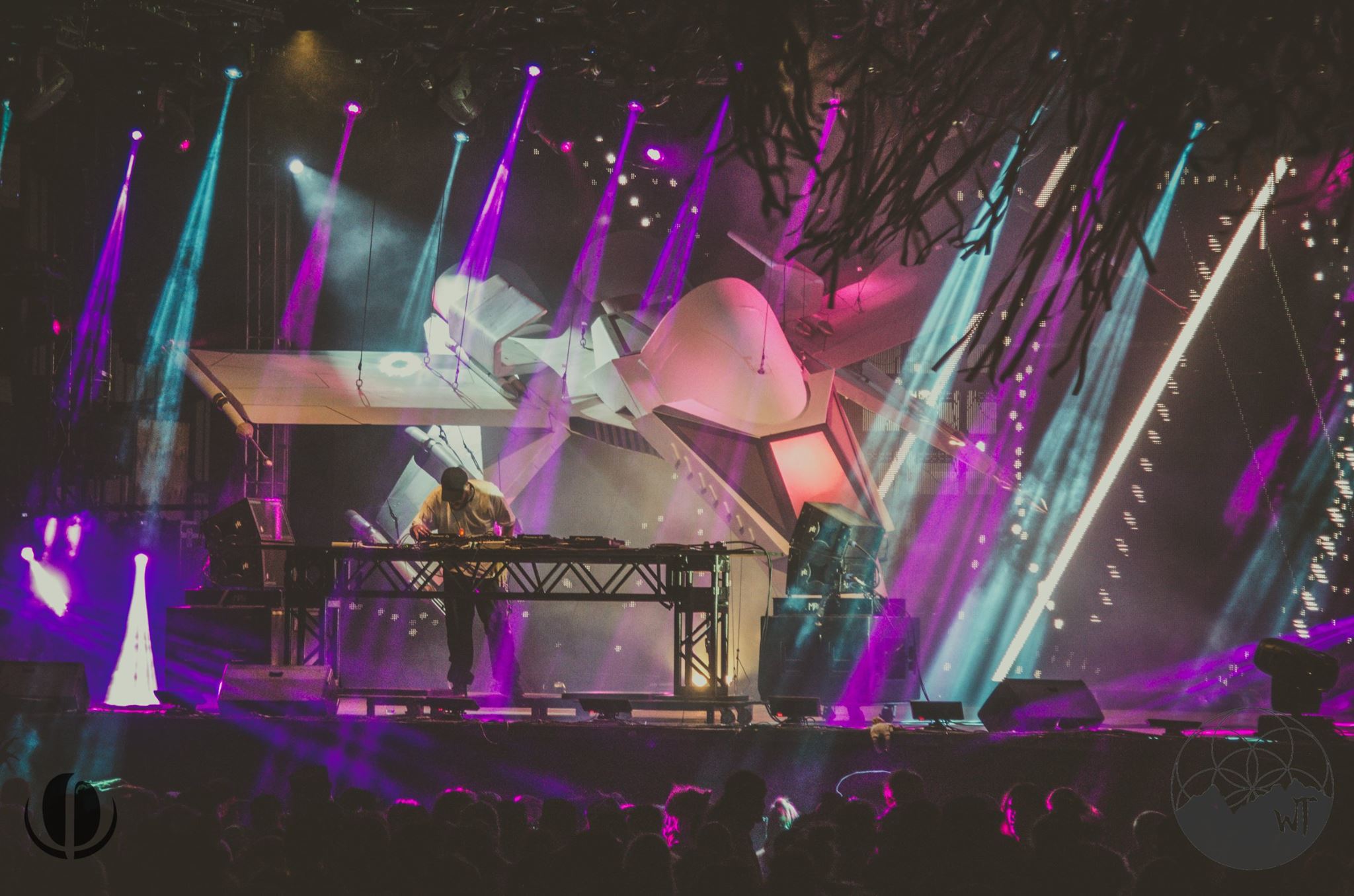