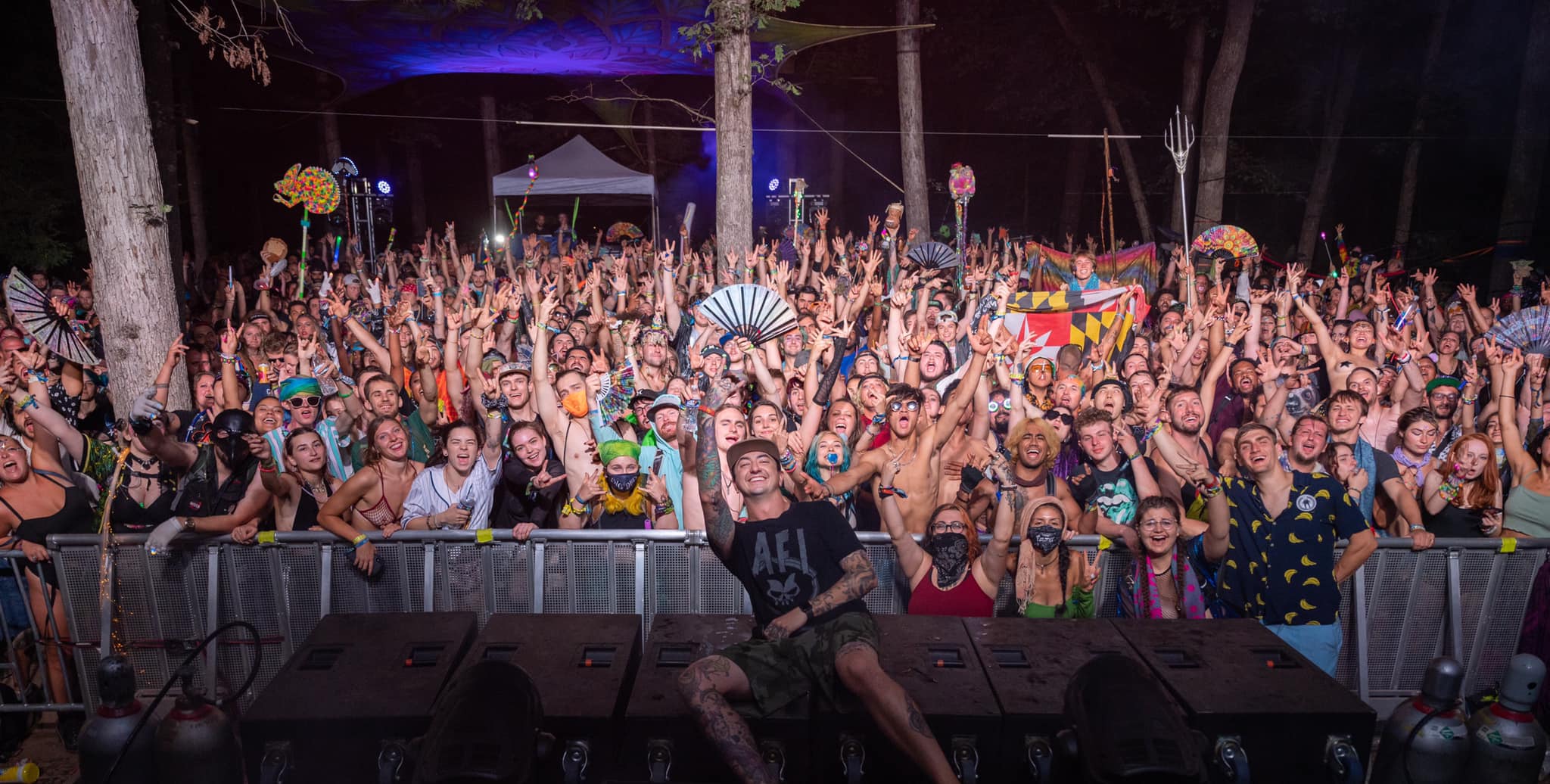 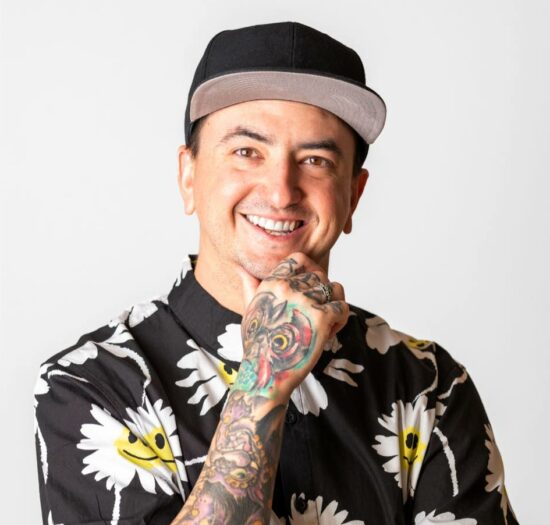 Preston Charles, aka SubDocta, exploded onto the scene in 2017 with his wildly successful single “2009 Was Tight”, catching support from some of the biggest names in dance music. SubDocta is known for producing his own brand of dubstep and bass music that he has dubbed “West Coast Wobble”, paying tribute to his upbringing on the west coast of the US.

Since 2018, SubDocta has been seen on a number of high profile tours, playing countless sold out shows with Ganja White Night, Excision, Riot Ten, Dirt Monkey, and Boogie T, amongst others. He also headlined concerts all over the country and performed at multiple festivals including EDC Las Vegas, Electric Forest, Dancefestopia, Freaky Deaky, Lost Lands, and Wakaan. Frequently supported by his peers, SubDocta released two EPs on Ganja White Night’s SubCarbon Records, an EP on Dirt Monkey’s 19K Records, and recently inked a deal with Liquid Stranger’s “Wakaan Records” for multiple EPs in 2020 and 2021. In addition, he has also put out a series of singles on both Bassrush Records and Fresh Blood. 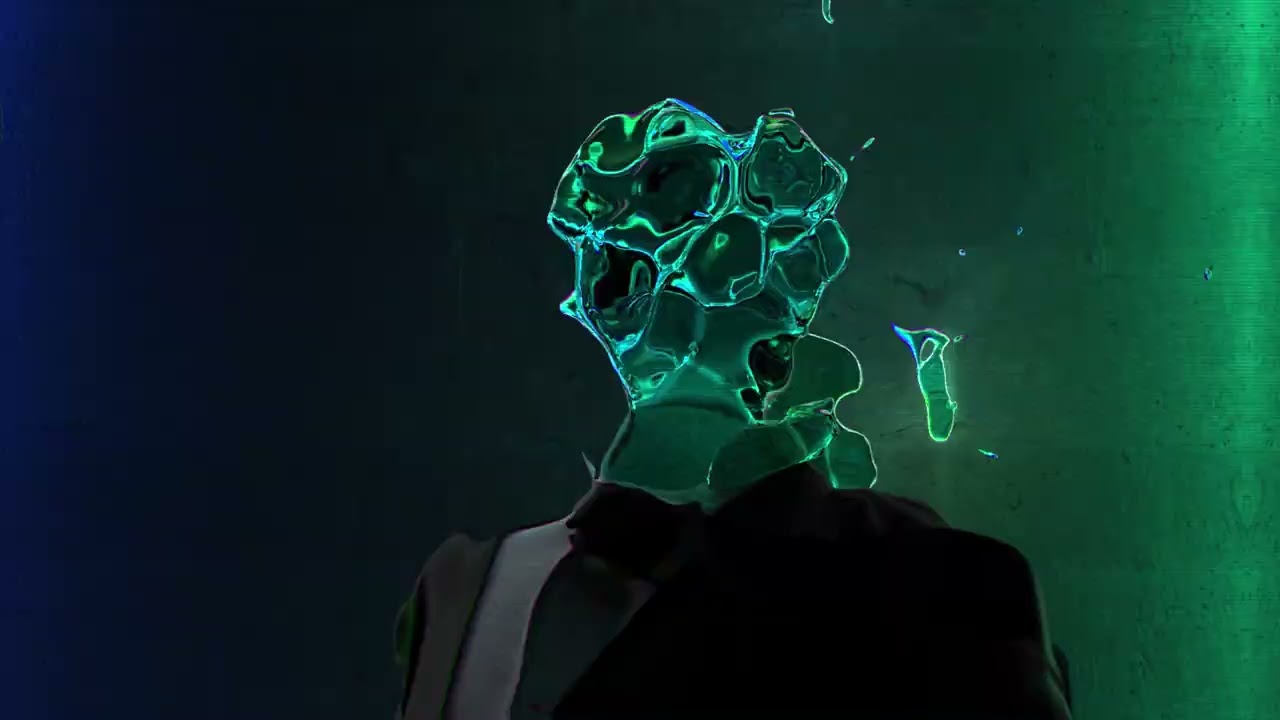 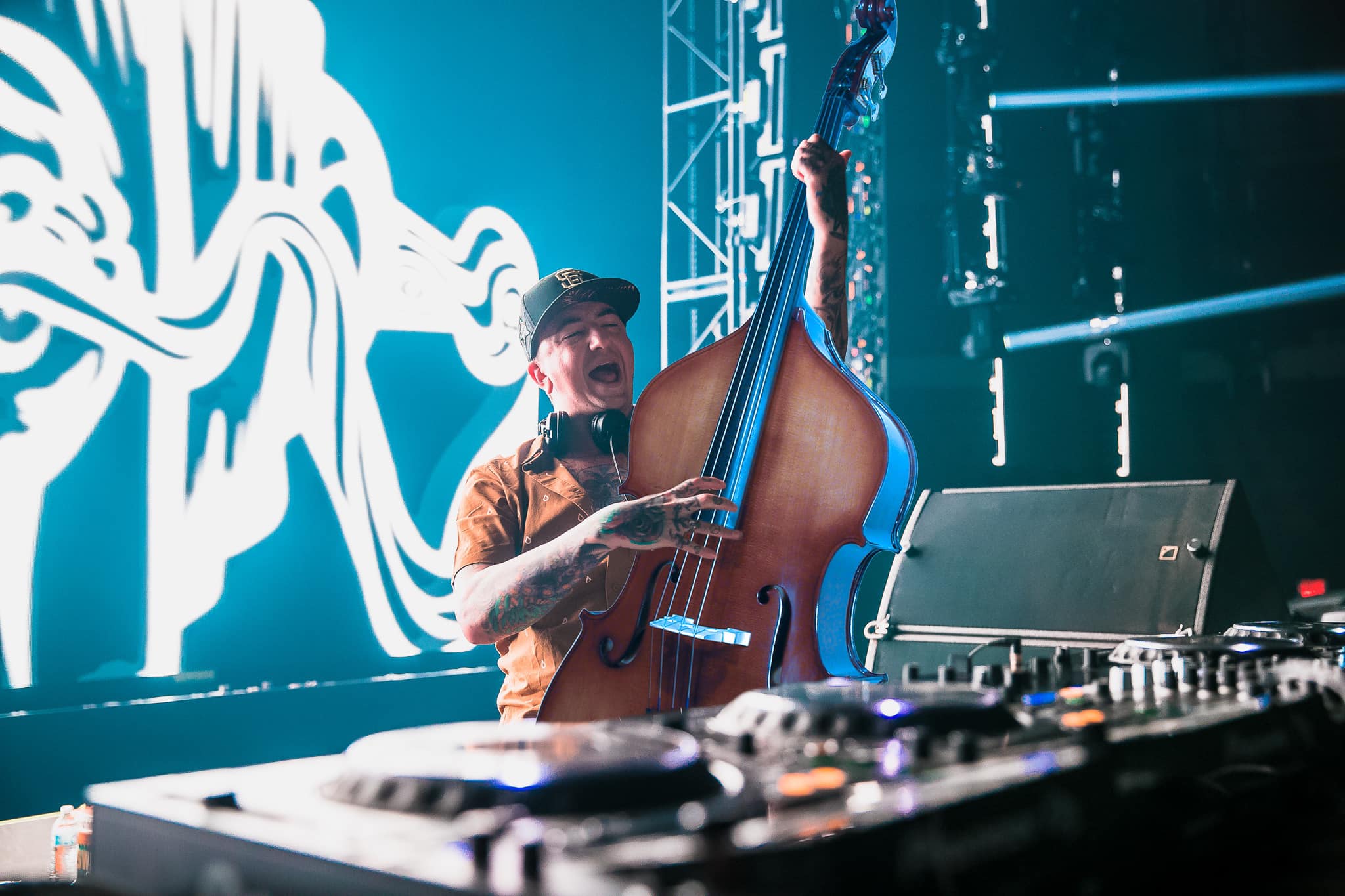 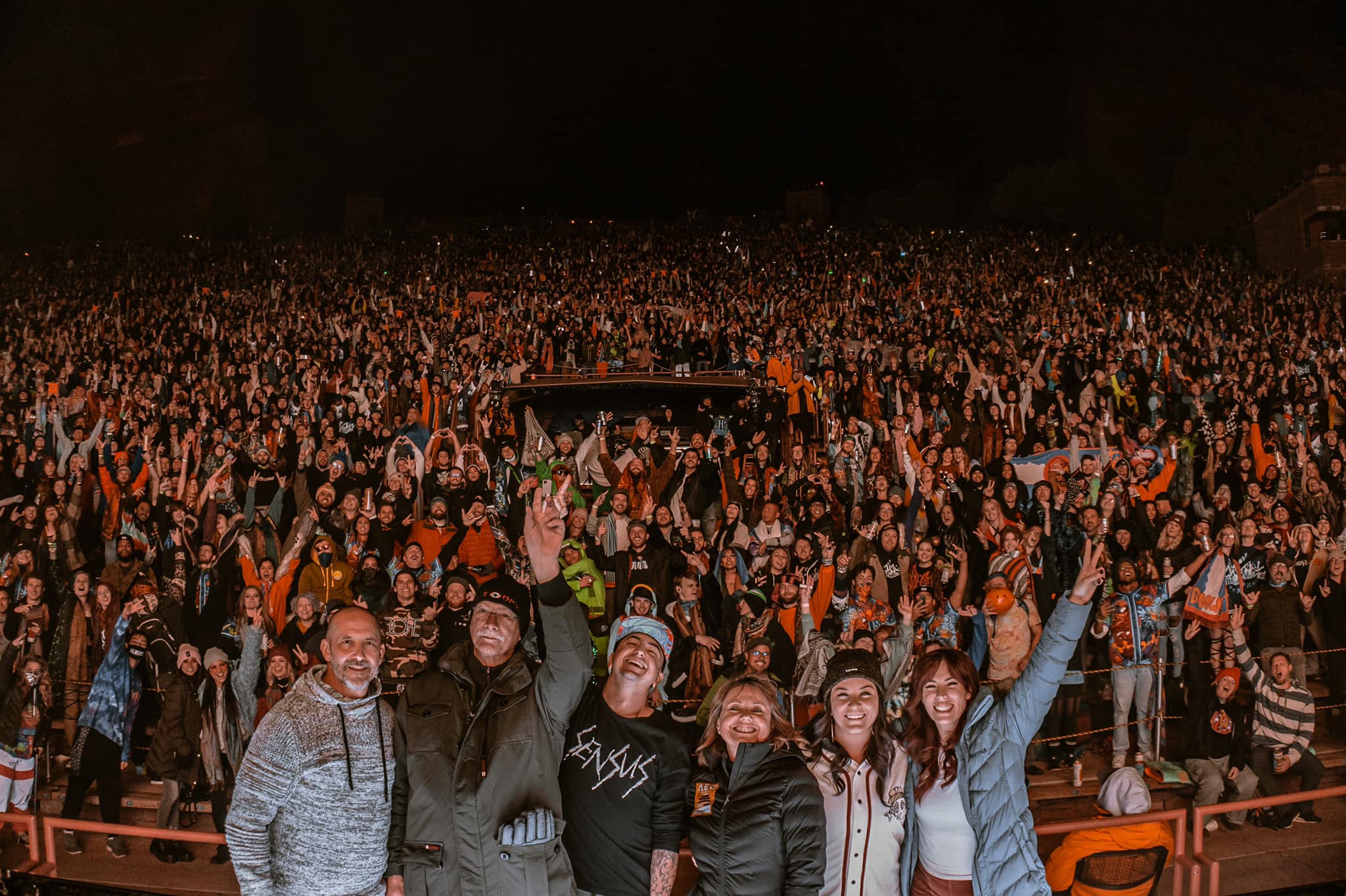 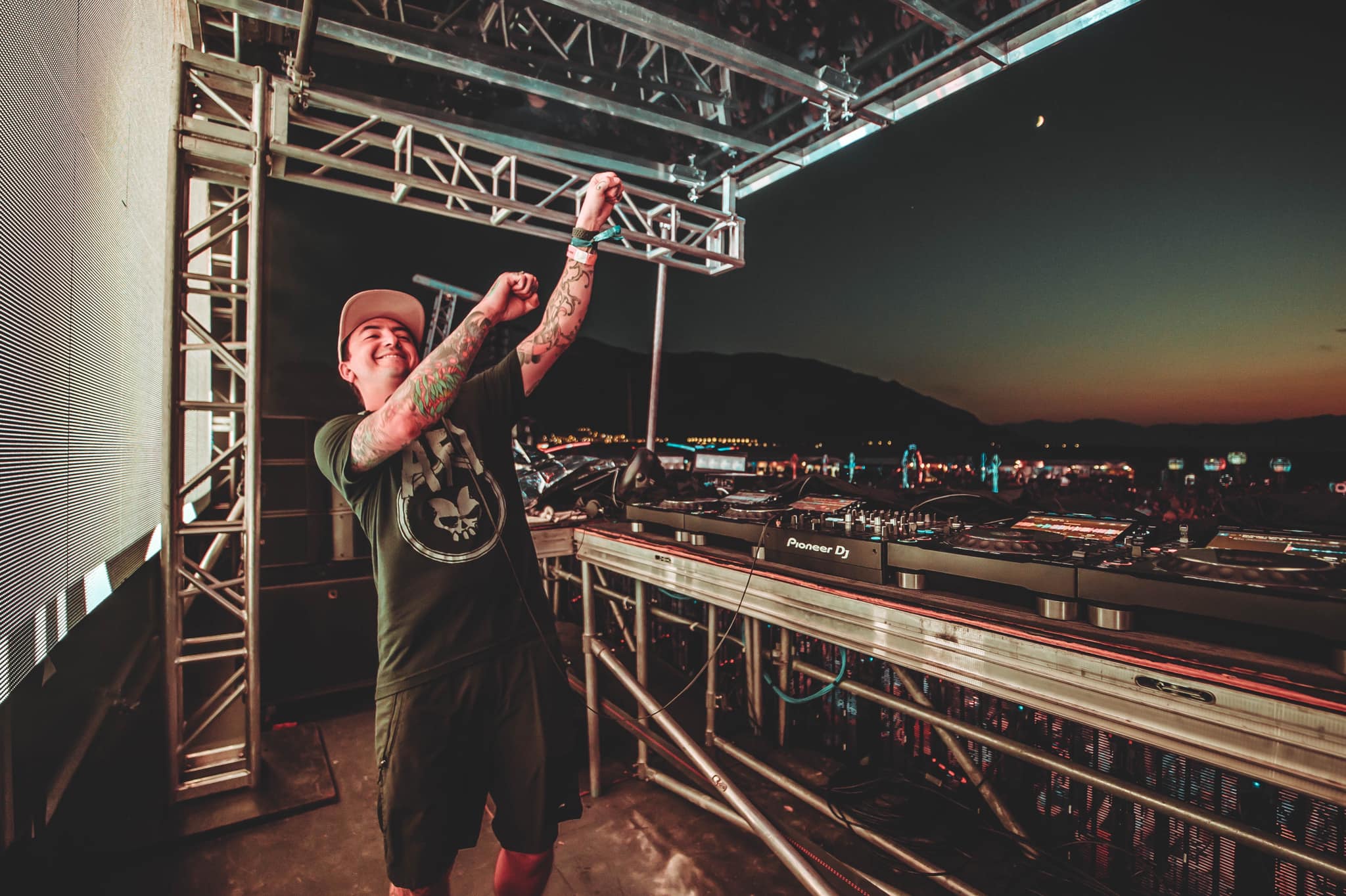 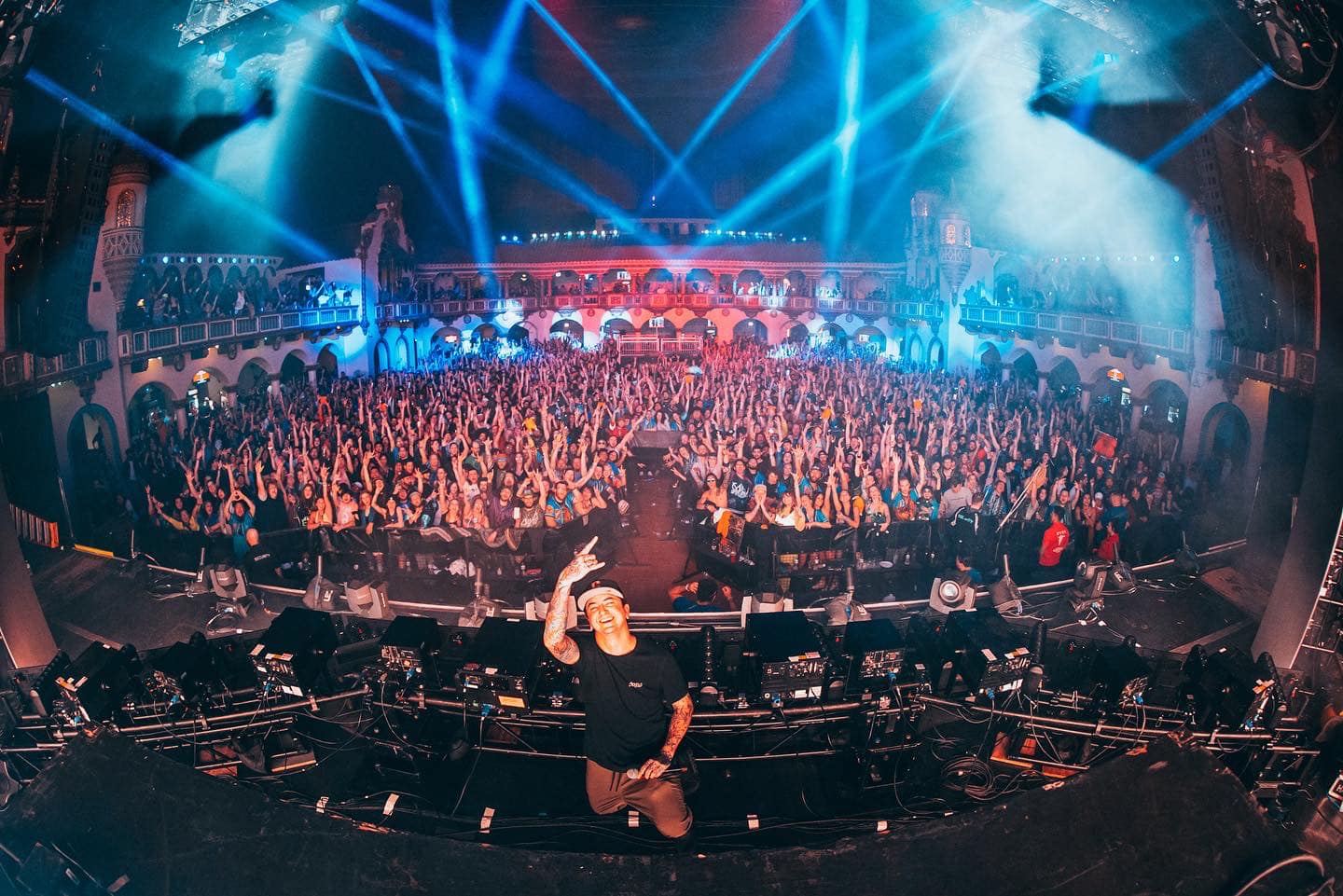