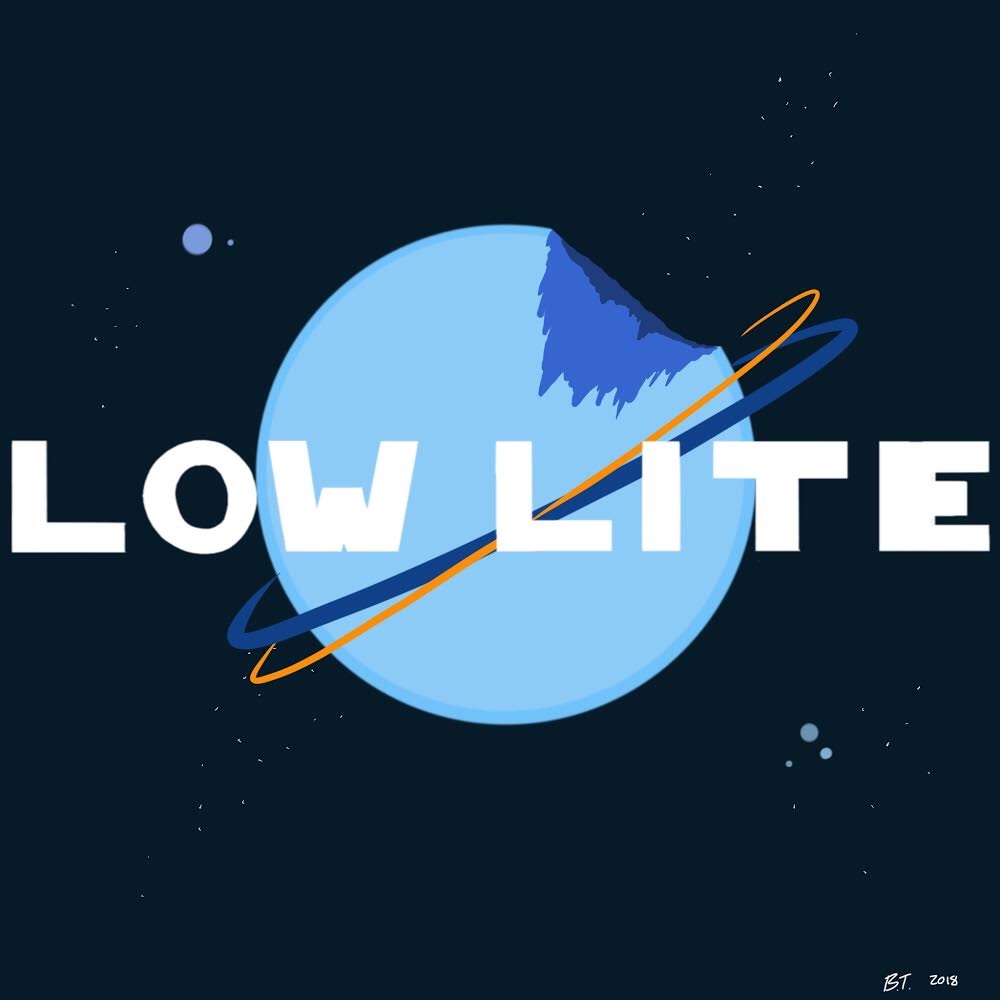 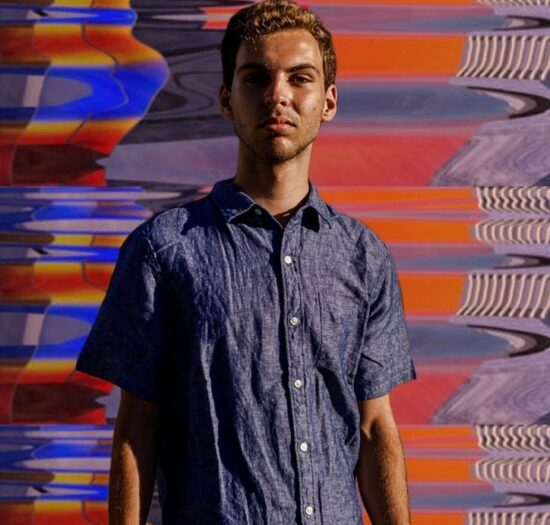 Lorenzo Gordon from Los Angeles, California is behind Low Lite. At 19, Lorenzo officially made his debut with releases on the Austin-based imprint  Gravitas Recordings and on renowned music producer Gramatik’s Lowtemp Music. His influences range from the classical and jazz compositions that he has studied to film scores, folk music, pop and EDM. He has worked with artists including Haywyre,  ProbCause,  Balkan Bump and Grammy Award winning Engineer  Daddy Kev, among others.

Of his music, Lorenzo has this to say:

“The medium of electronic music is so incredible to me, as a creator and musician. Technology has given us an understanding of the world around us and the most powerful means of which we have ever had for harnessing sound. To combine those things, in an artistic sense, is really special.” 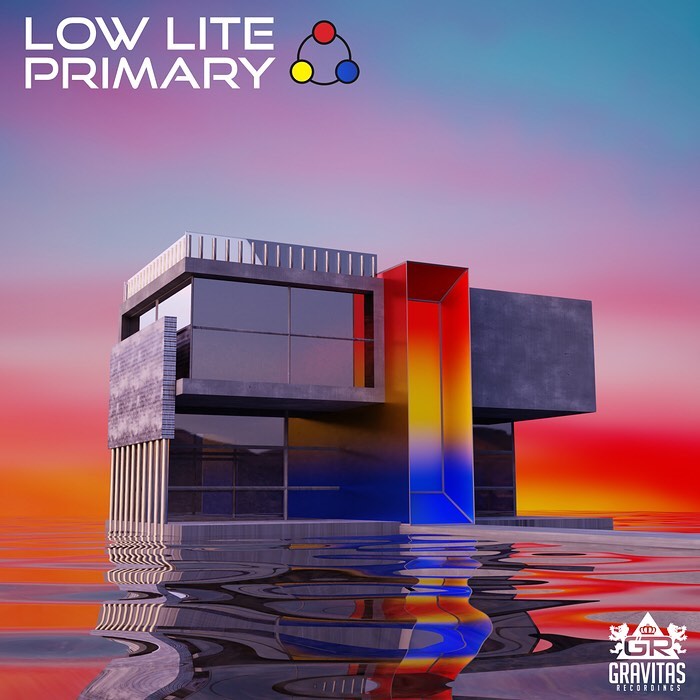 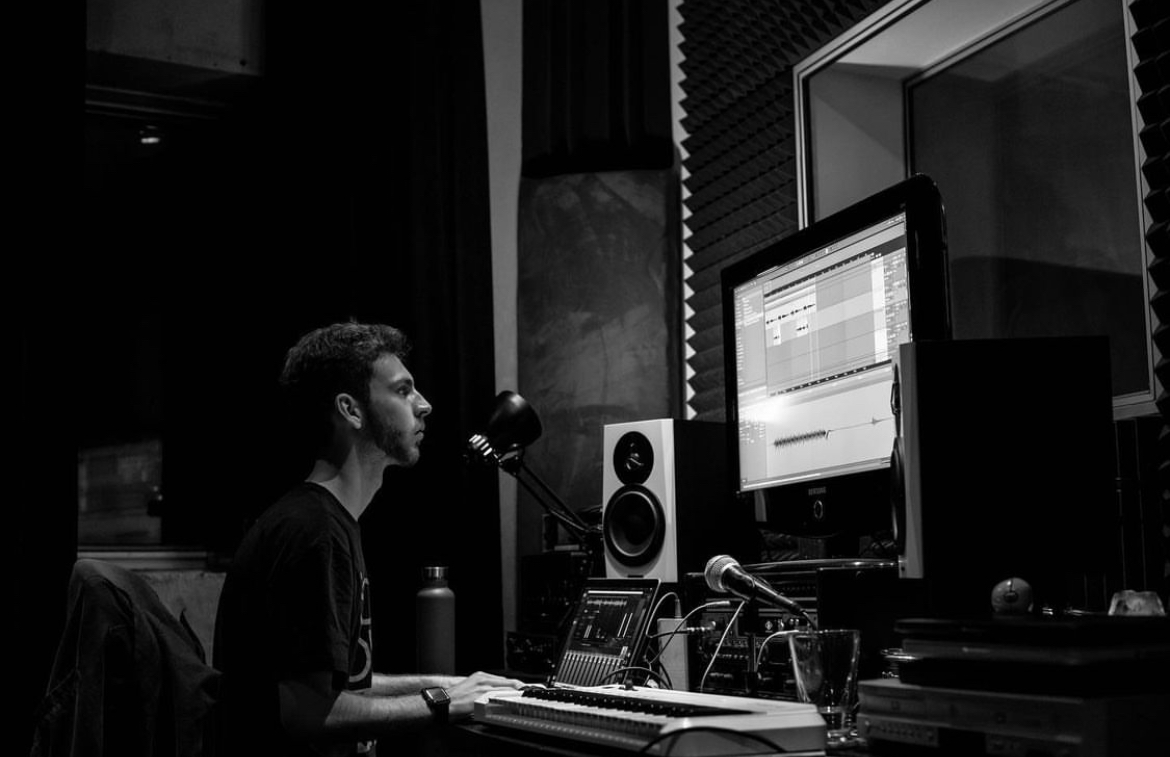 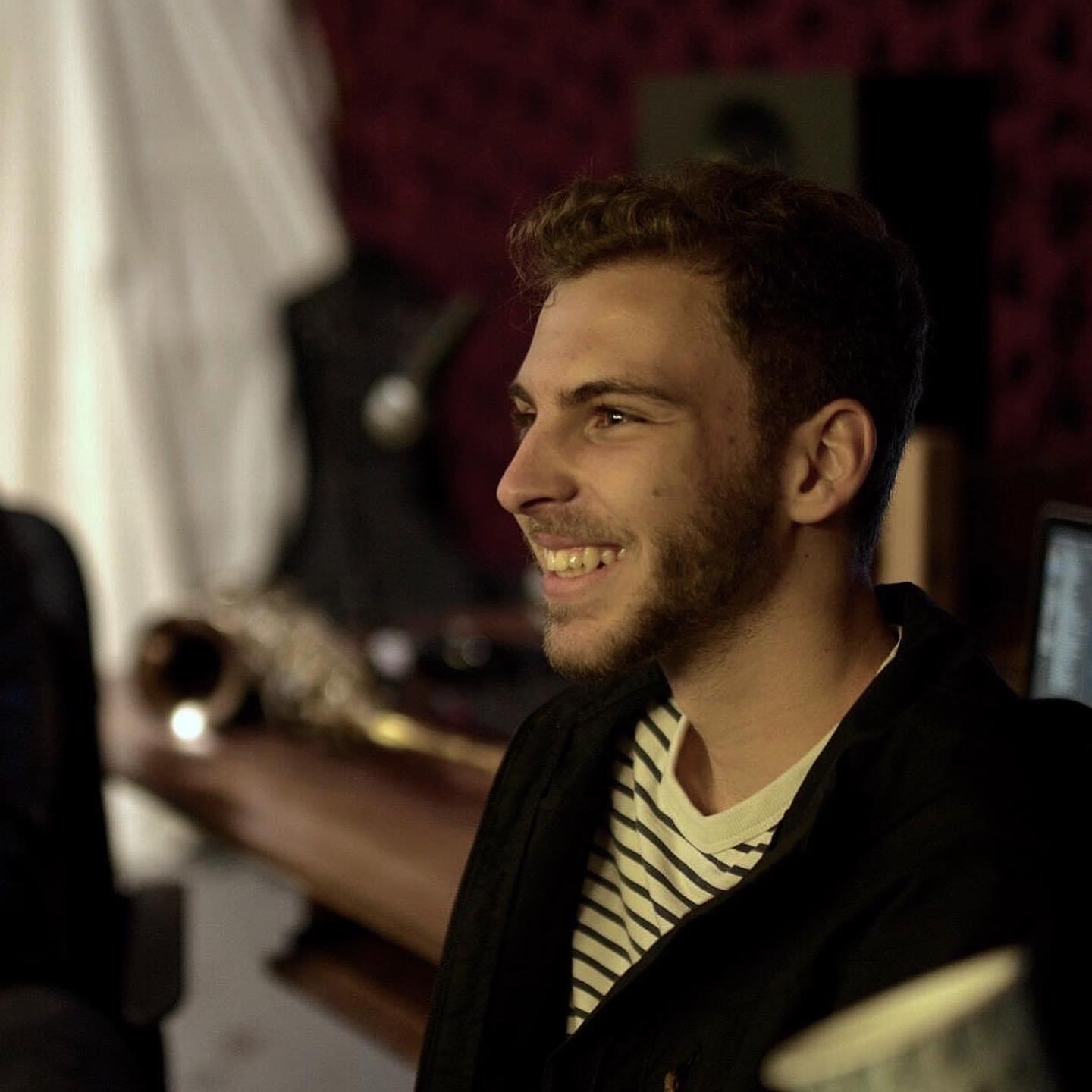