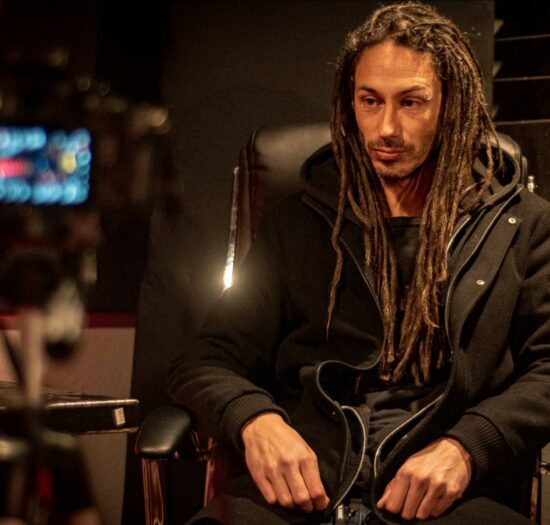 With a career spanning 20 years and a backlog of releases, Leon has been busy, to say the least.

He first started programming music in 1992 and then bought his first studio set up in 1998, soon to follow was his debut release in 2001 on Unkut Recordings. 2002 saw the birth of Defcom Records along with the partnership of Kryptic Minds, and a massive passion for deep dark Drum and Bass.

Now writing under the Kryptic Minds moniker, the ‘One of us’ album was released on Swamp81 and the international touring started. Reaching places as far as New Zealand, Australia, and Hong Kong and then out to places such as Moscow, Siberia, and Ukraine, but not forgetting nearly all of Europe in his home times… November 2019 saw Leon start the soundtrack for the VR game ‘Distortion VR’, an ongoing project that has him involved from early in the game. Leon has several collaborations on the go with many artists and companies, including Italian composer, arranger, producer, and guitarist Eraldo Bernocchi, in a signed album project called Rotor. 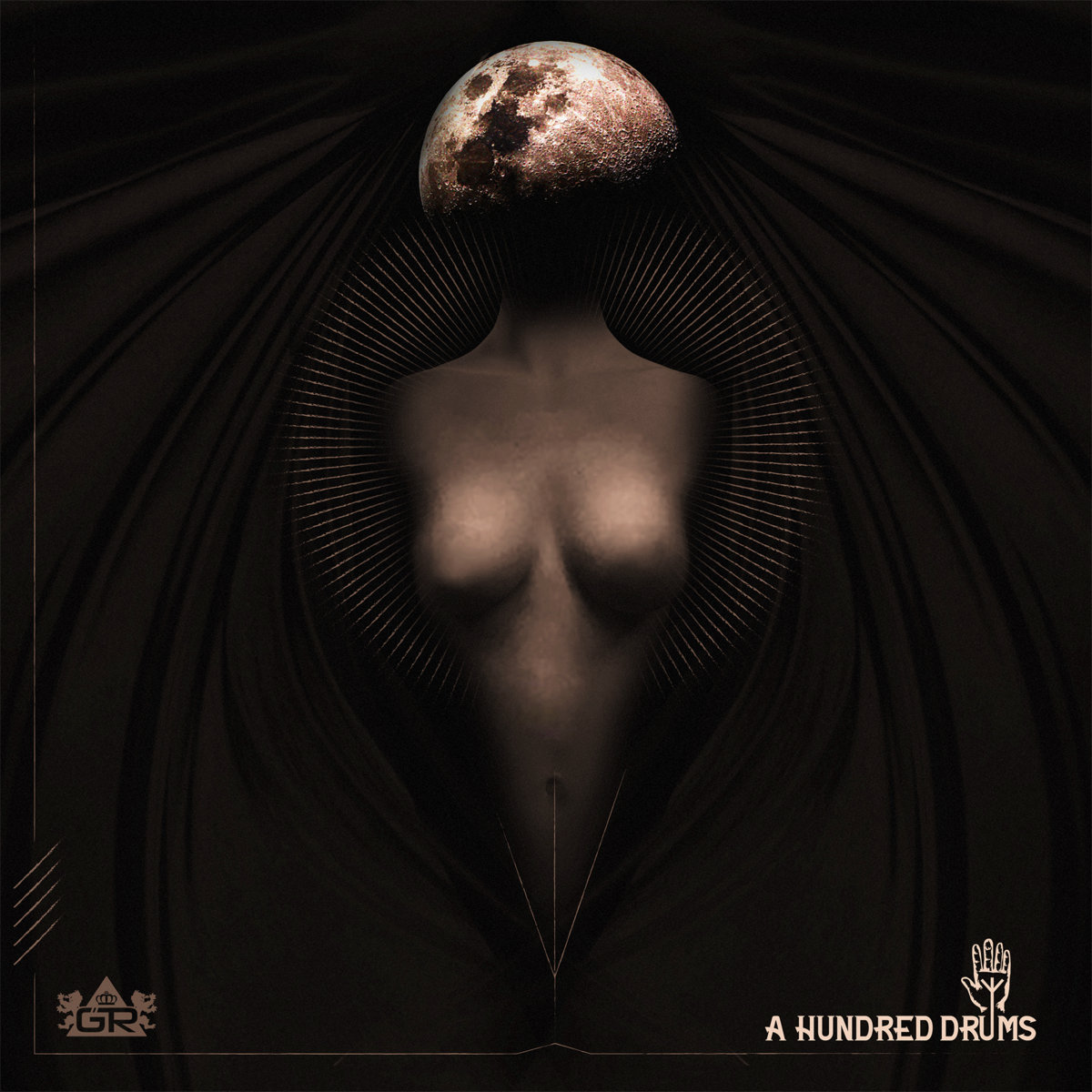 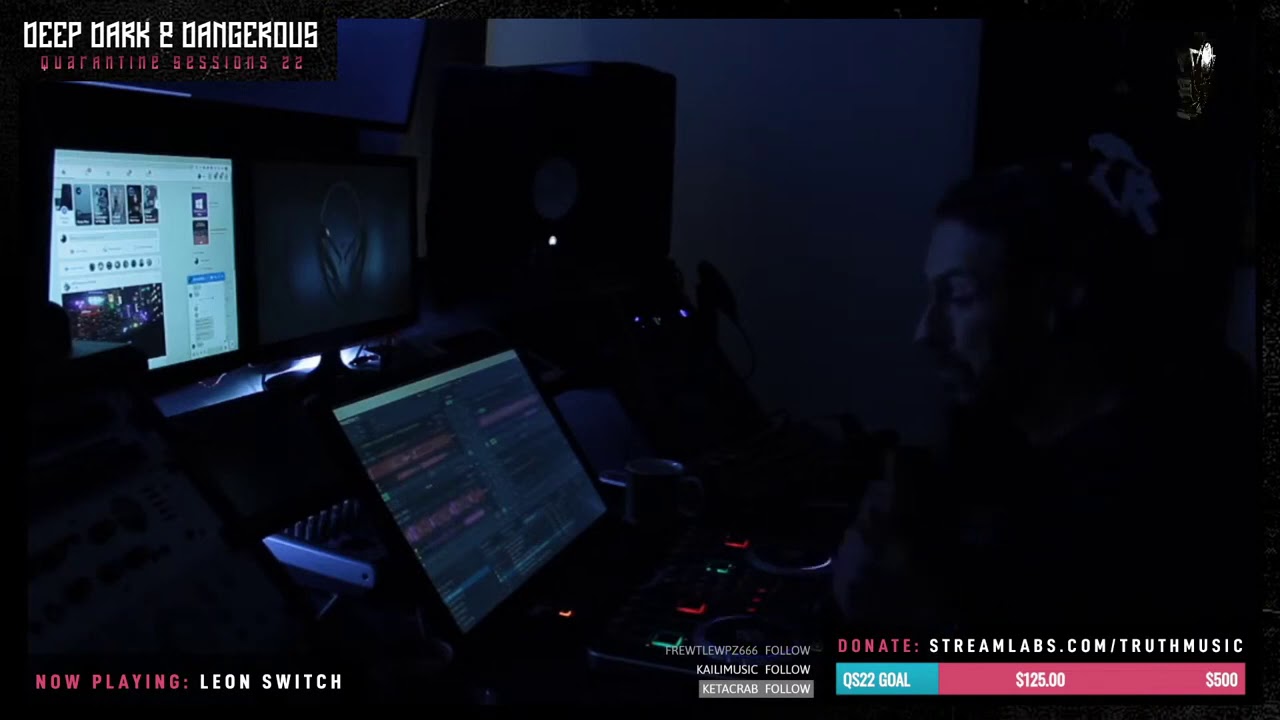 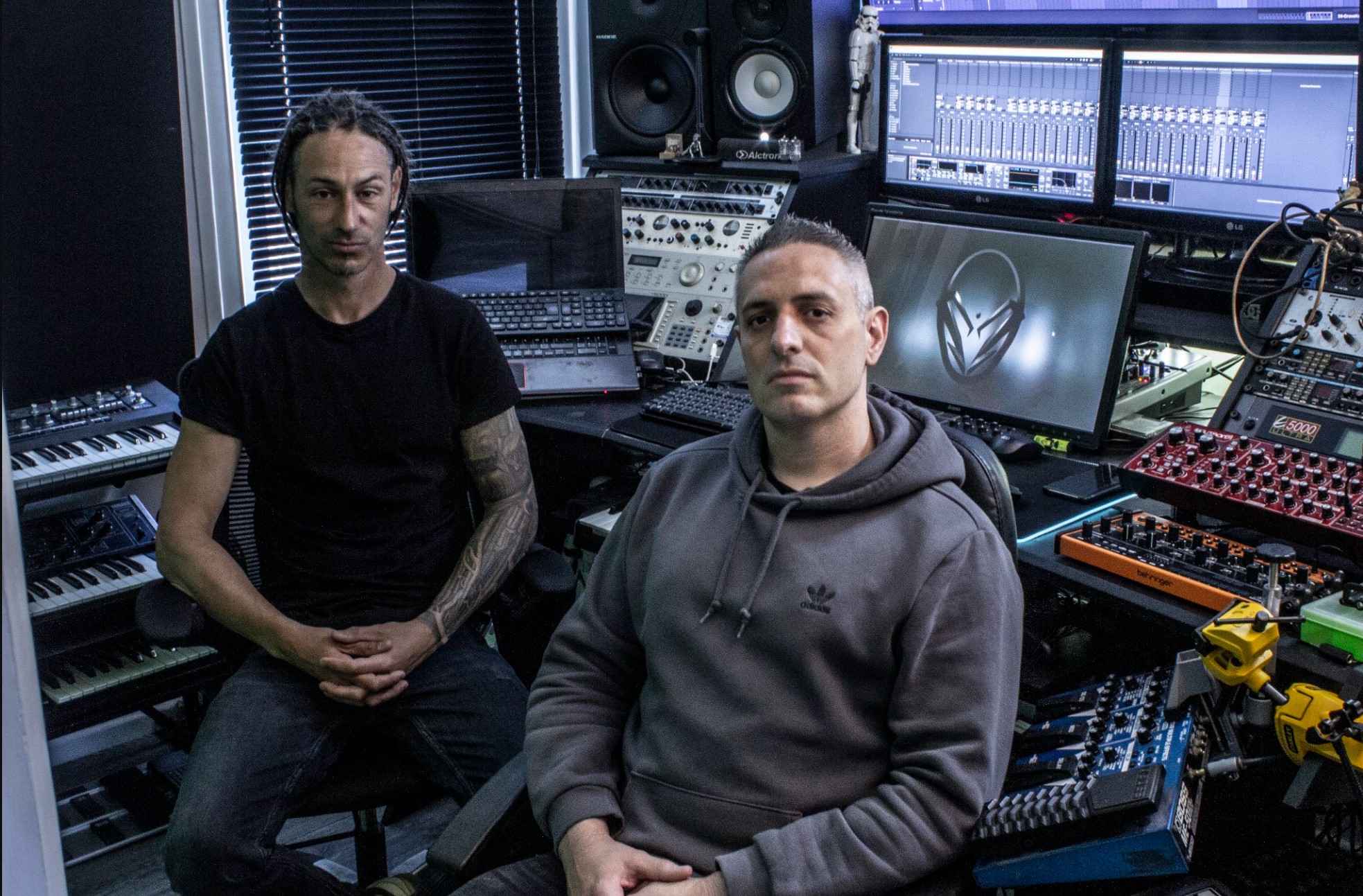