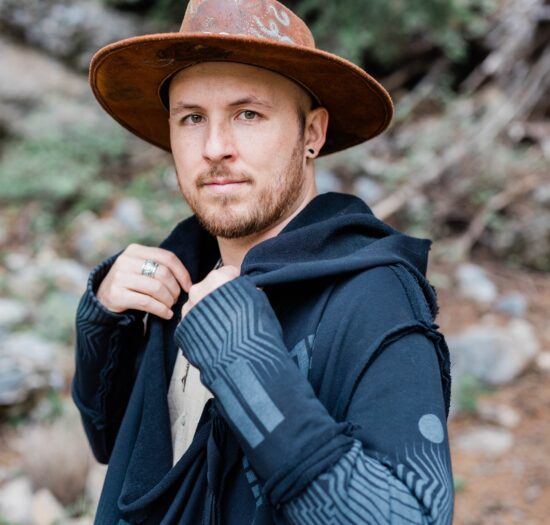 HoHm is a musical expression by Anthony Weiss. He began his musical journey as a guitarist playing for several bands and touring the country several times. He played with 7-string guitars, blending the sound of progressive rock and electronic music.

In 2010, he began to take a strong interest in more progressive, edgy styles of music. Living in The San Fernando Valley most of his life, he found himself having a bit of a quarter-life crisis and decided to uproot and relocate to San Diego, CA. Starting with a clean slate, he purchased an arsenal of music equipment and started writing his own beats and more experimental elements. In time, he has created his own unique blend of guitar riffs and arpeggiations which has become the sound of HoHm.

Made Of Stars (Hohm Remix) 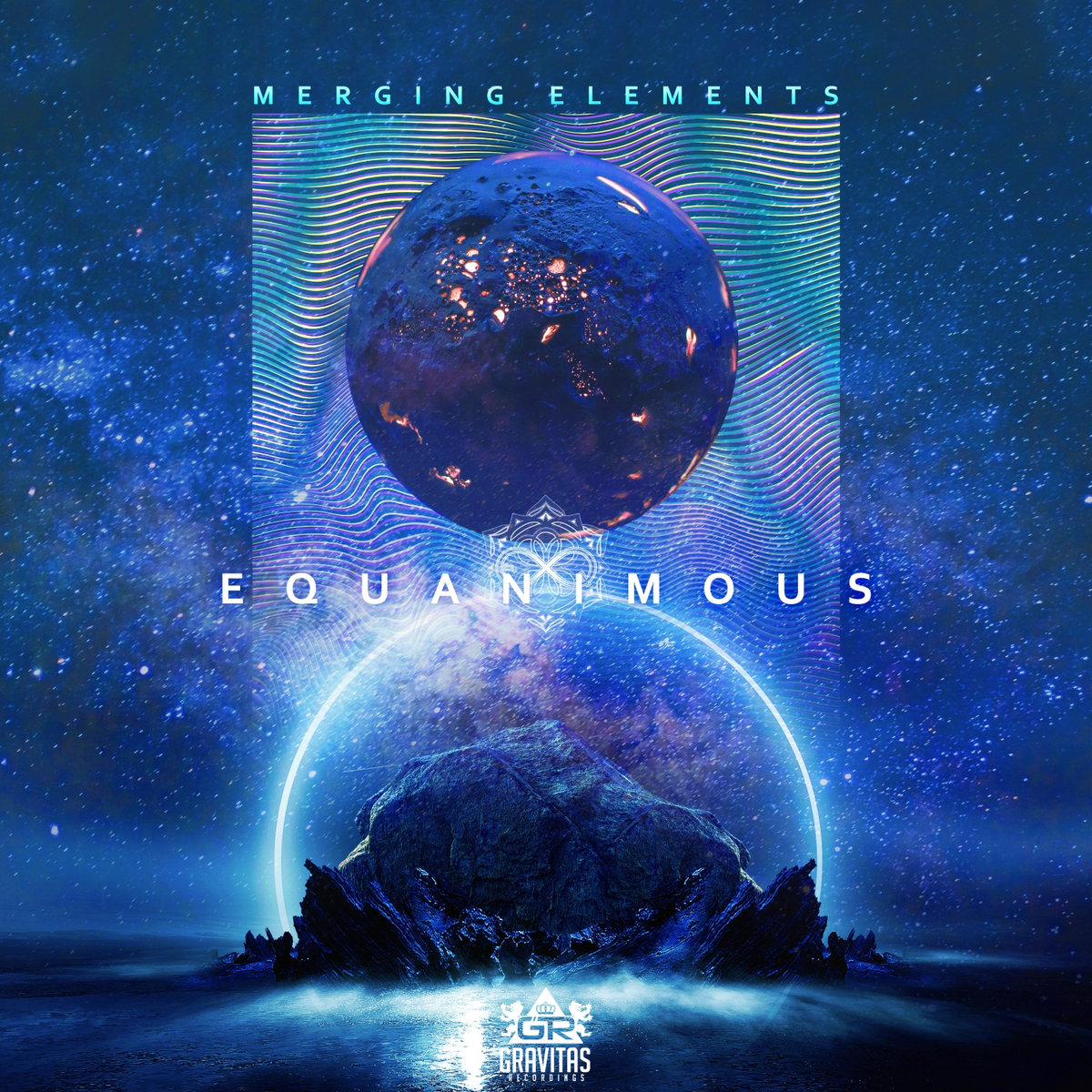 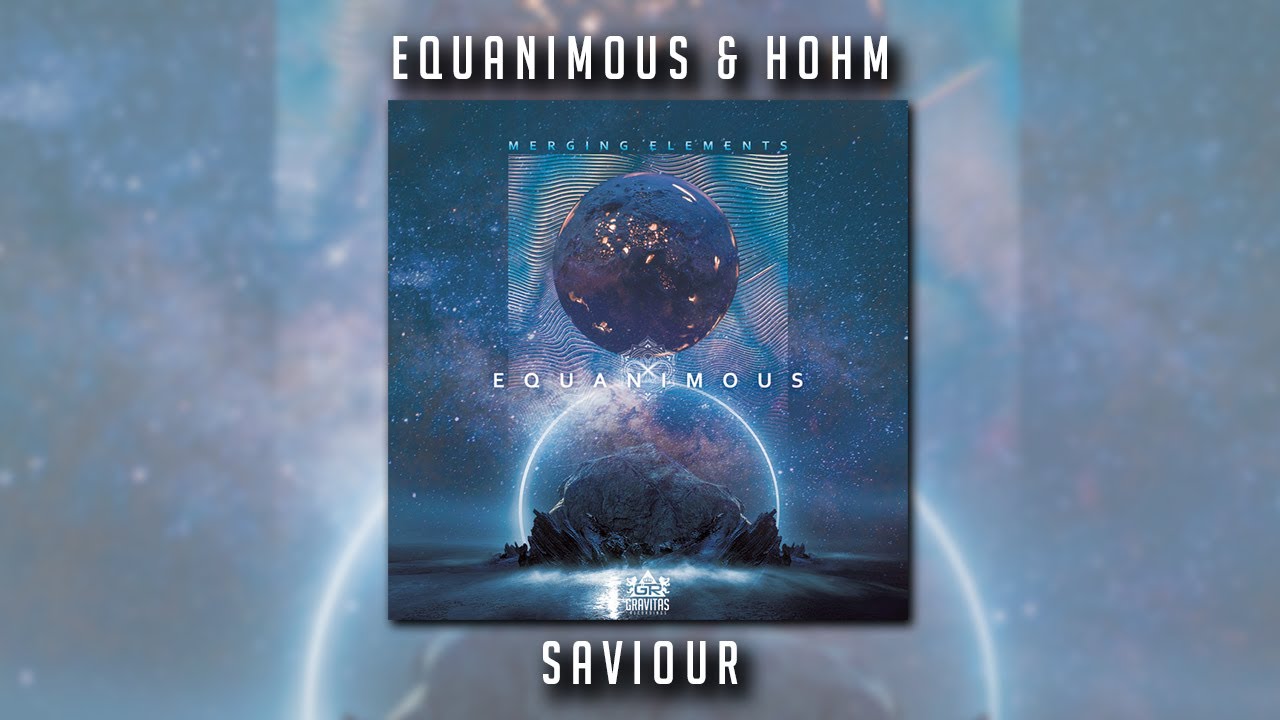 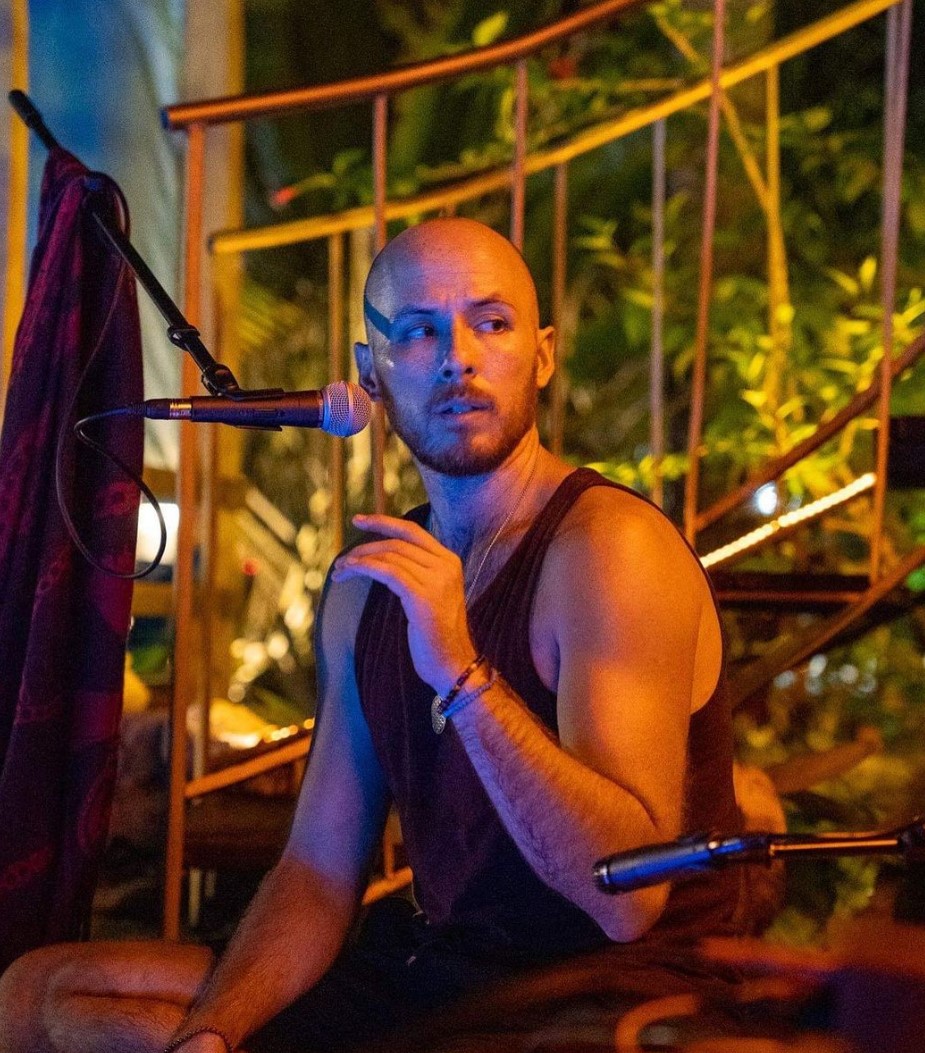 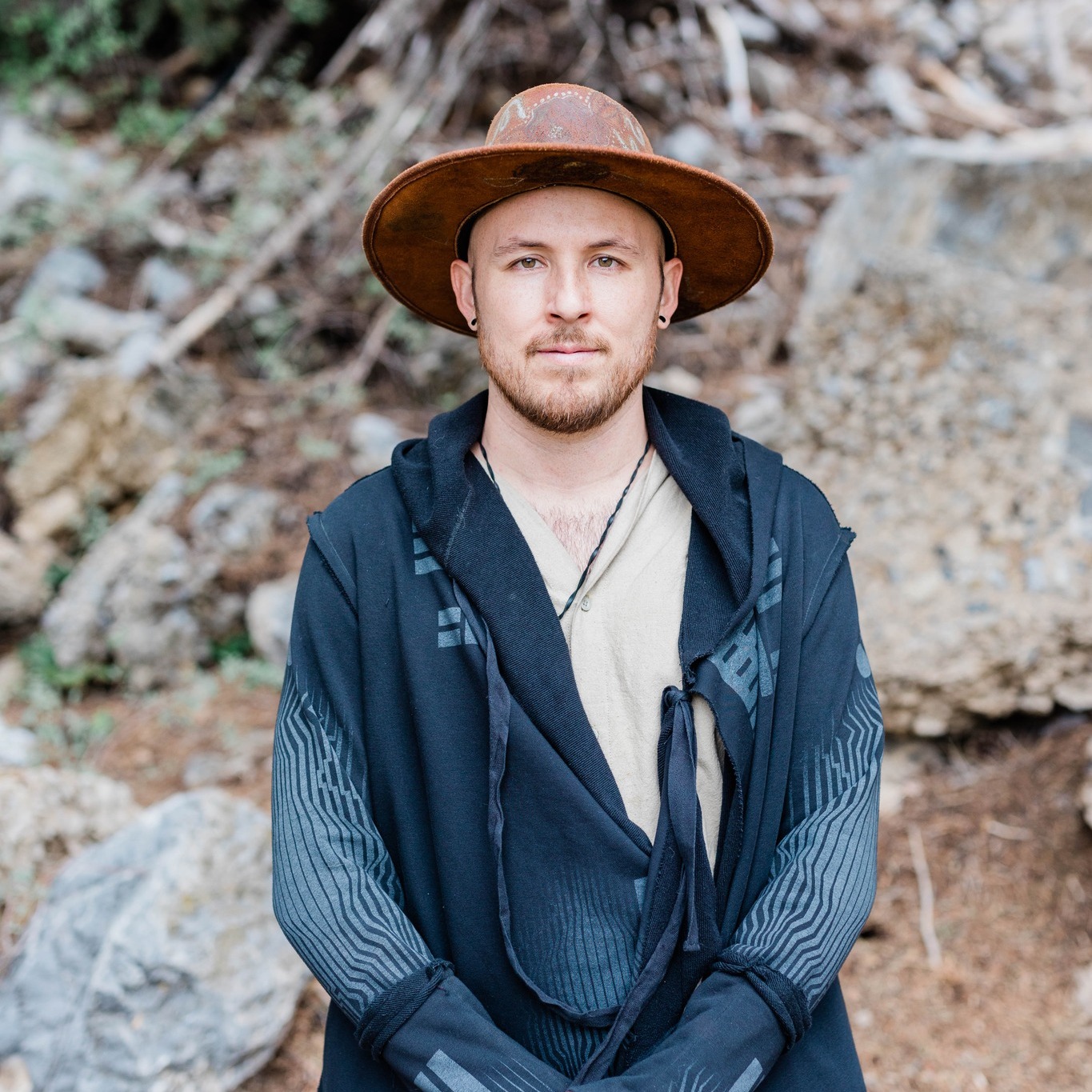 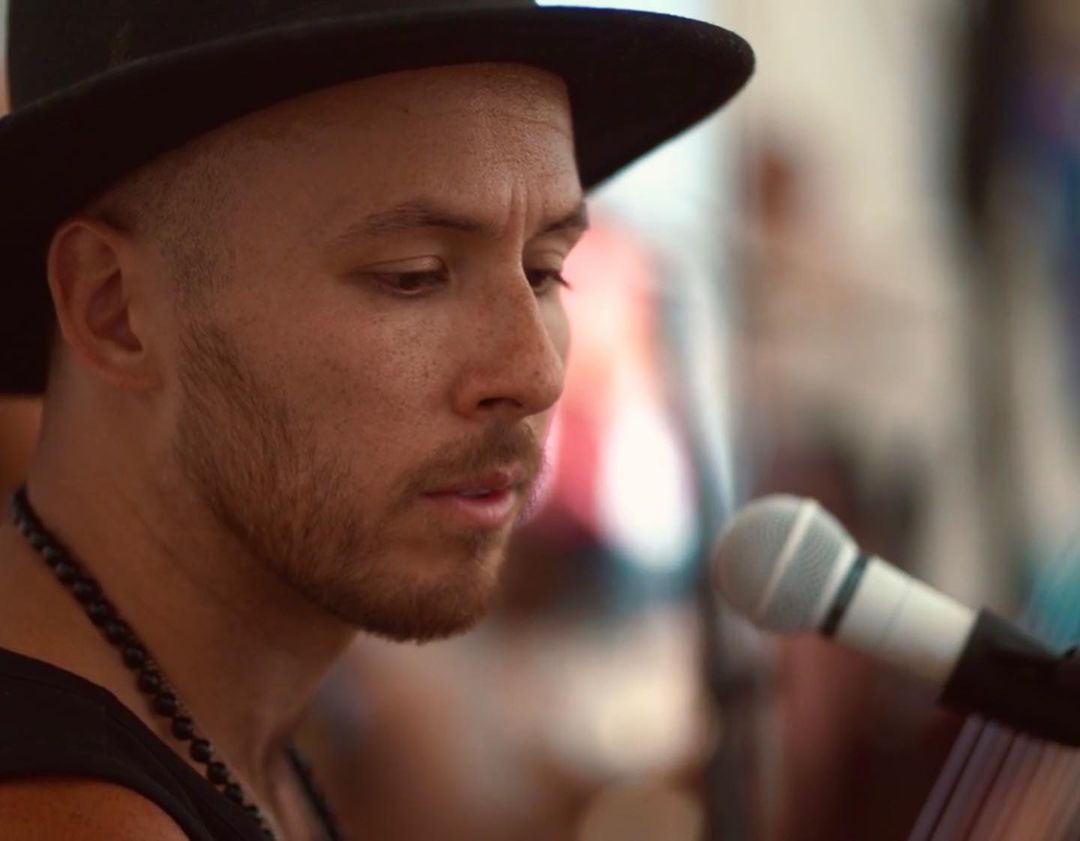