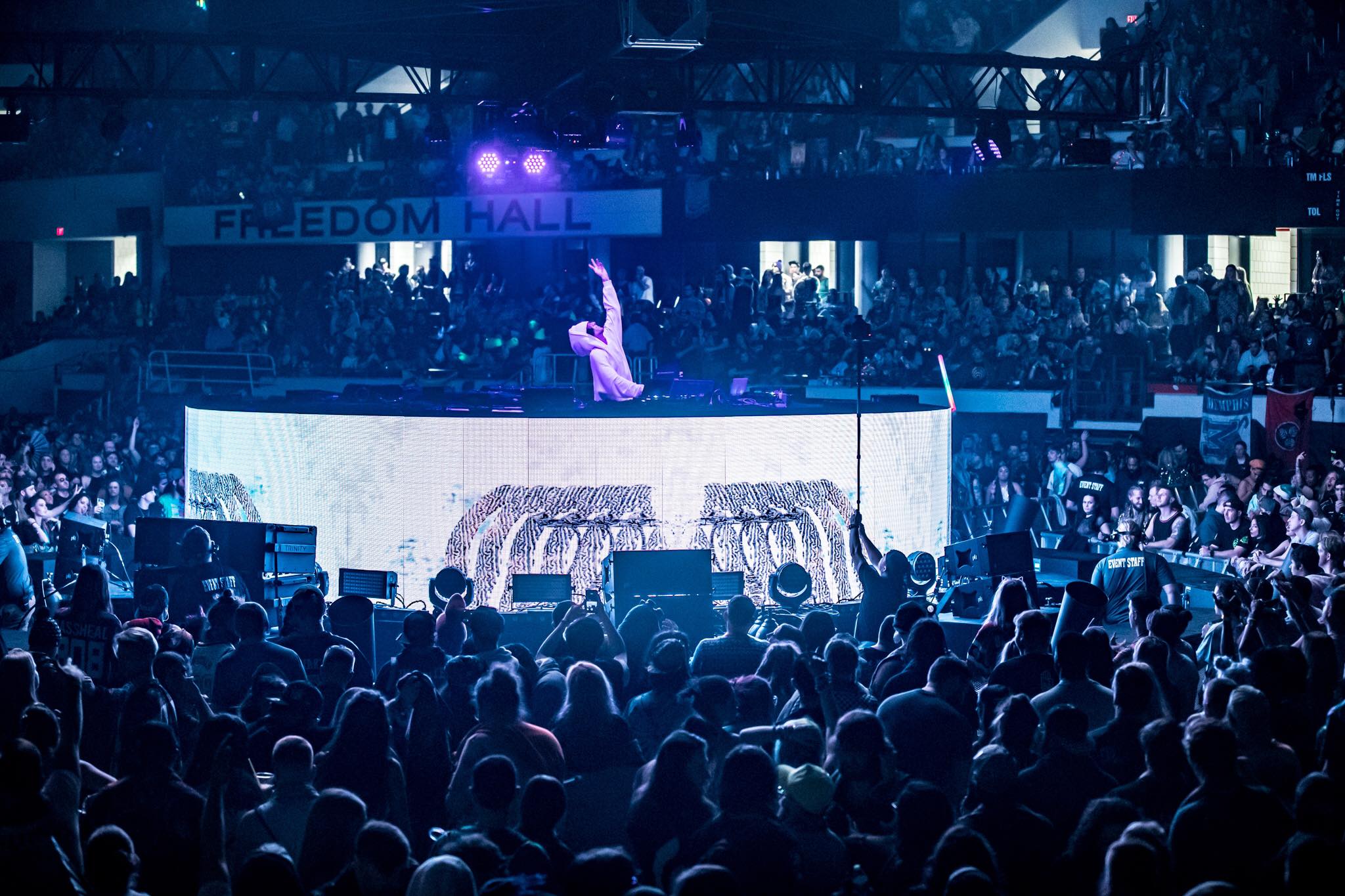 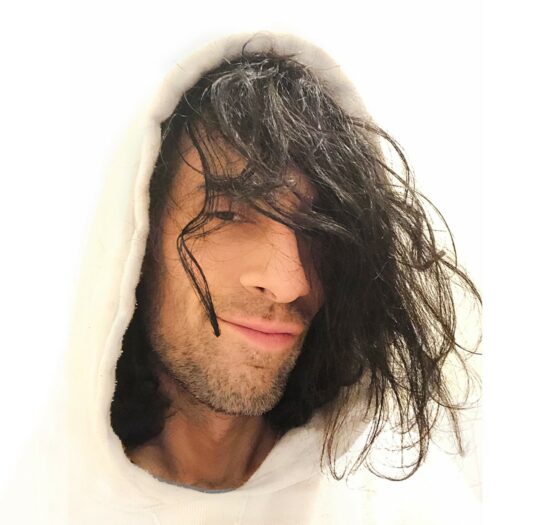 Dorfex Bos is Angelo Tursi. Dorfex Bos is an improvised deconstruction of modern electronic music, solely rooted in the bass-driven idea that sound can heal minds and healed minds can change lives.

He is perhaps best known for his collaborations with Bassnectar that include the self-titled track “Dorfex Bos – Bassnectar Remix 2015 Version “, “Horizons”, “Other Worlds” and the much loved, anthemic, “Hold On (feat. TURSI)”. 2018 rocketed Dorfex Bos to another dimension, his “Skin Cycle Vol 1” (original mix) was premiered by The Untz, and his debut EP Opinions was featured by Dancing Astronaut as he crisscrossed the country to perform a series of headline dates, as well as support for his friends Bassnectar and The Glitch Mob. 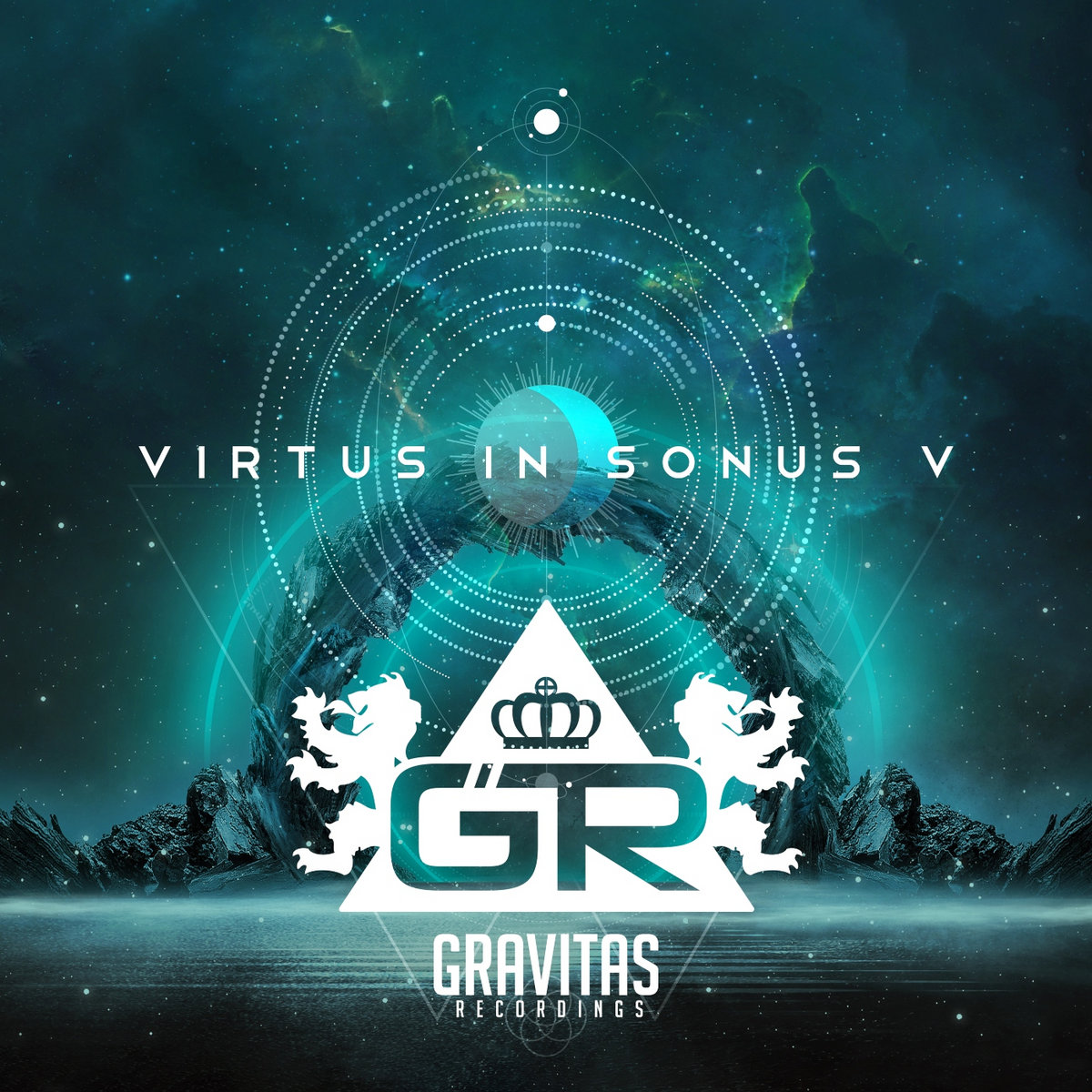 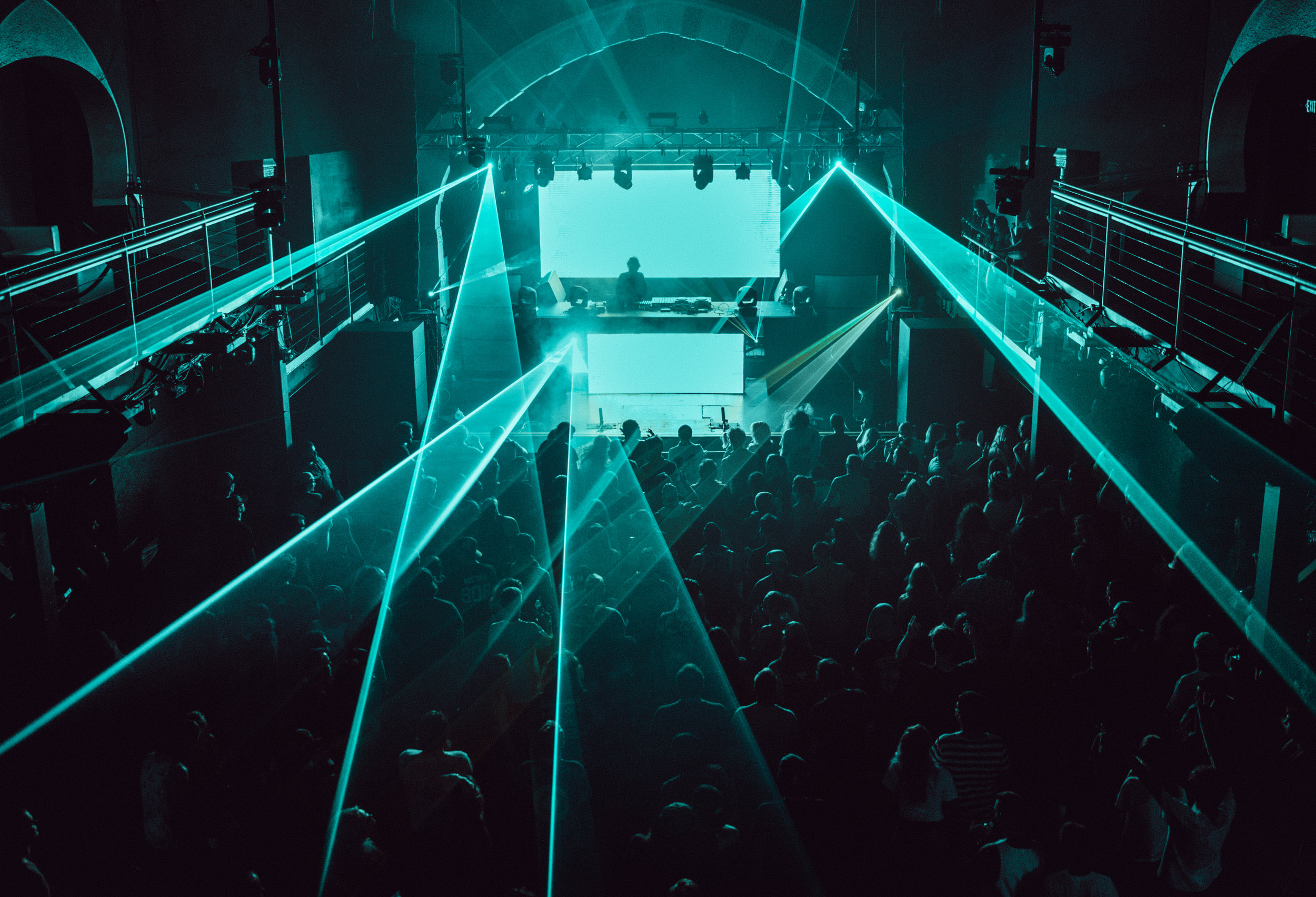 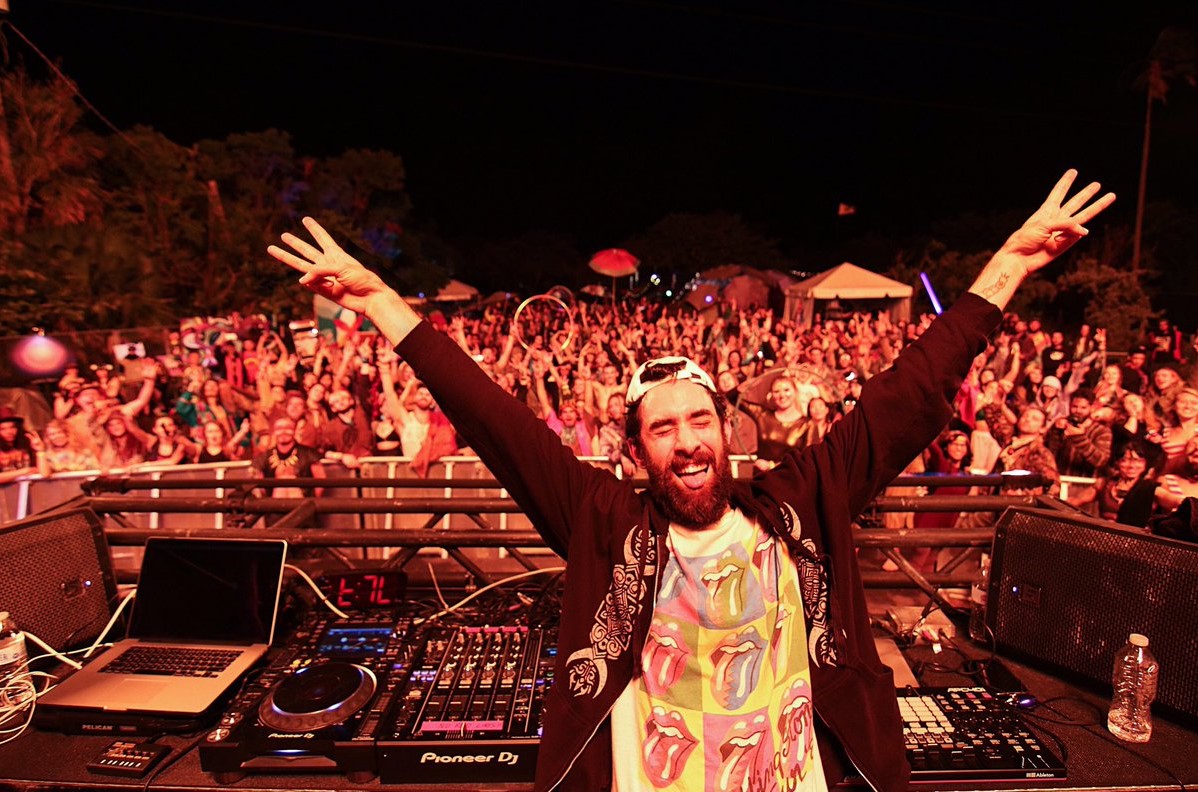 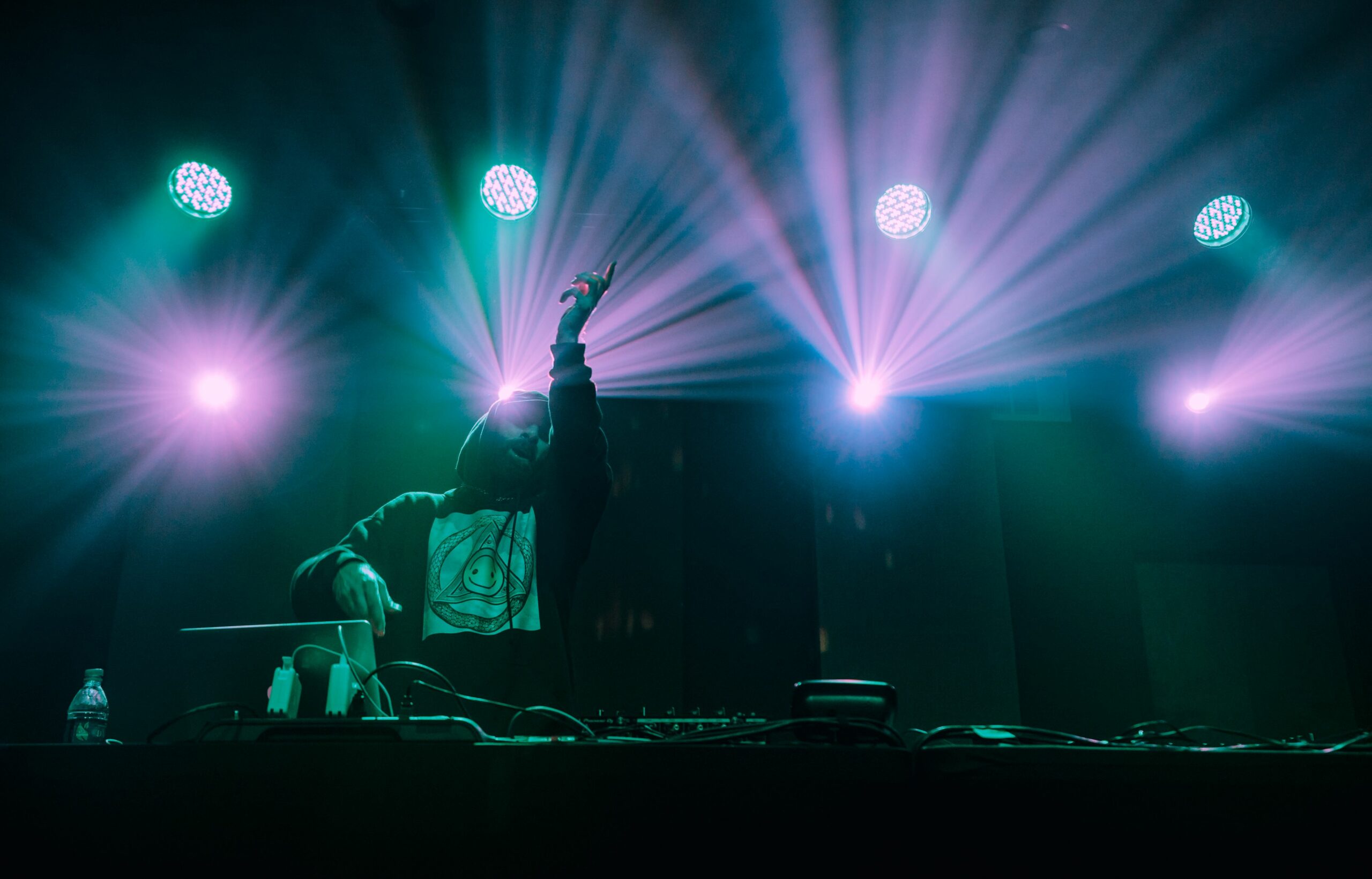 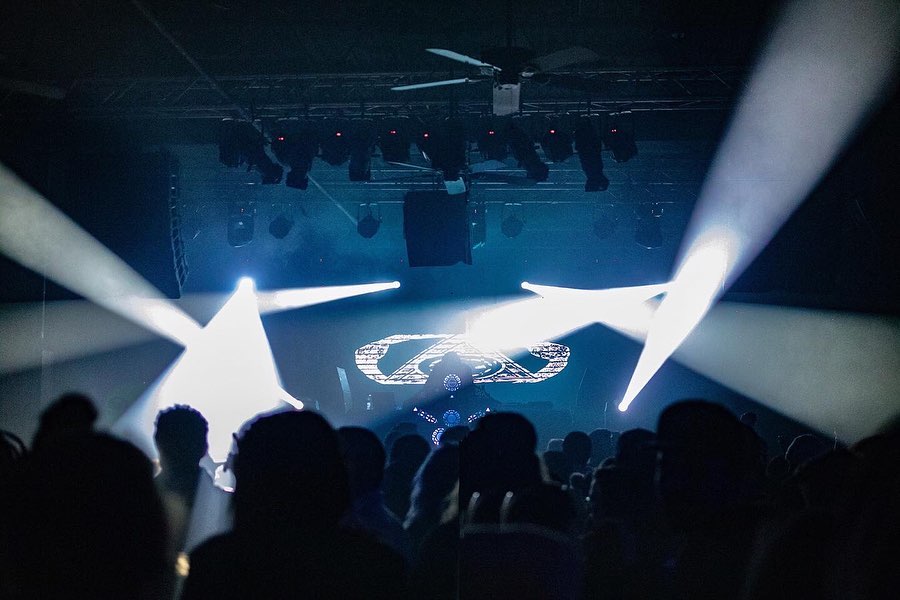