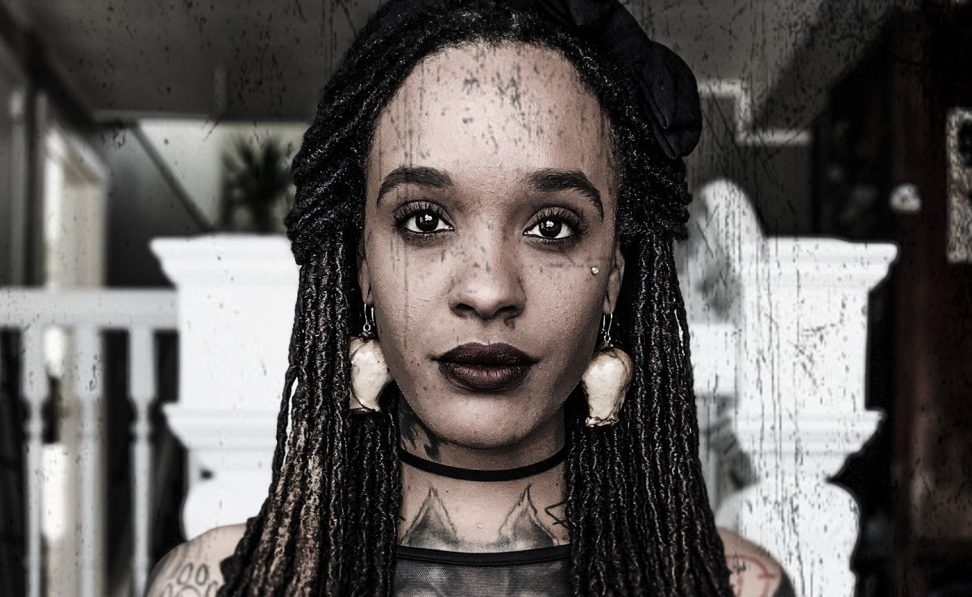 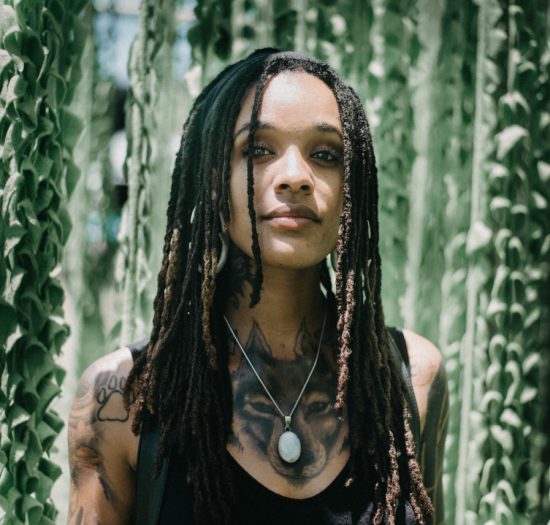 Stomping the stage in a tangle of hair and a blur of motion, her high-octane live show is the result of years of searching for that perfect primal pulse that connects humans on the dance floor. Since she was a teenager, Gabrielle Watson has been cultivating a sound that encapsulates experimental hip-hop, psychedelic bass, and indigenous hand drums. After a decade of crafting her sonic signature in cutting-edge spaces, A Hundred Drums has emerged onto the main stage to bring the sounds of the underground to the masses.

In early Summer 2021, A Hundred Drums released a politically potent EP on ZEDS DEAD’s Deadbeats label. Enough Is Enough outlines the struggles of being Black in America, set against the backdrop of police violence, systemic racism, and the protest movement still pervasive in a world one year removed from the death of George Floyd. Unlike anything the powerhouse bass label has ever released, a mini-documentary companion piece gave fans an inside look at the making of the record. Through it, Watson tells the story of her own mistreatment at the hands of the police and the genesis of the music and message she so desperately needed to convey. In an industry saturated with vapid party anthems, A Hundred Drums chose to use her platform to deliver substance alongside sound.

Watson cut her teeth in dark and sweaty basements showcasing icons of the UK dubstep and drum & bass scenes and has traveled to far-flung psytrance festivals to hone her mixing skills. ‘AHD’ now gets to share lineups with some of the biggest acts in all of electronic music and collaborate with some of the most sought-after producers and vocalists across a multitude of genres. She kicks off 2022 as a handpicked support act for REZZ’s blockbuster North American tour. Major festival dates loom large on the calendar. A series of singles, collaborations, and mixes stack up in the pipeline. A Hundred Drums has arrived and with her comes the promise of a new generation of bass producers in ascendance.

If I Have To ft. Saule 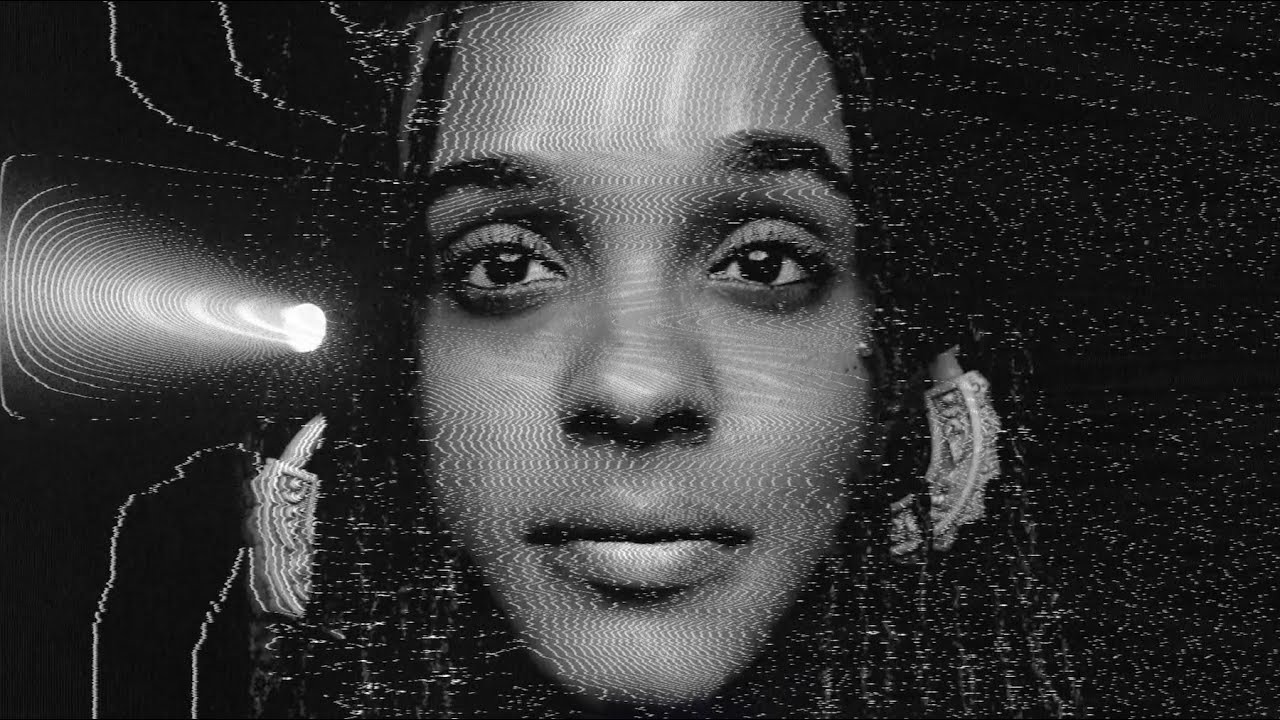 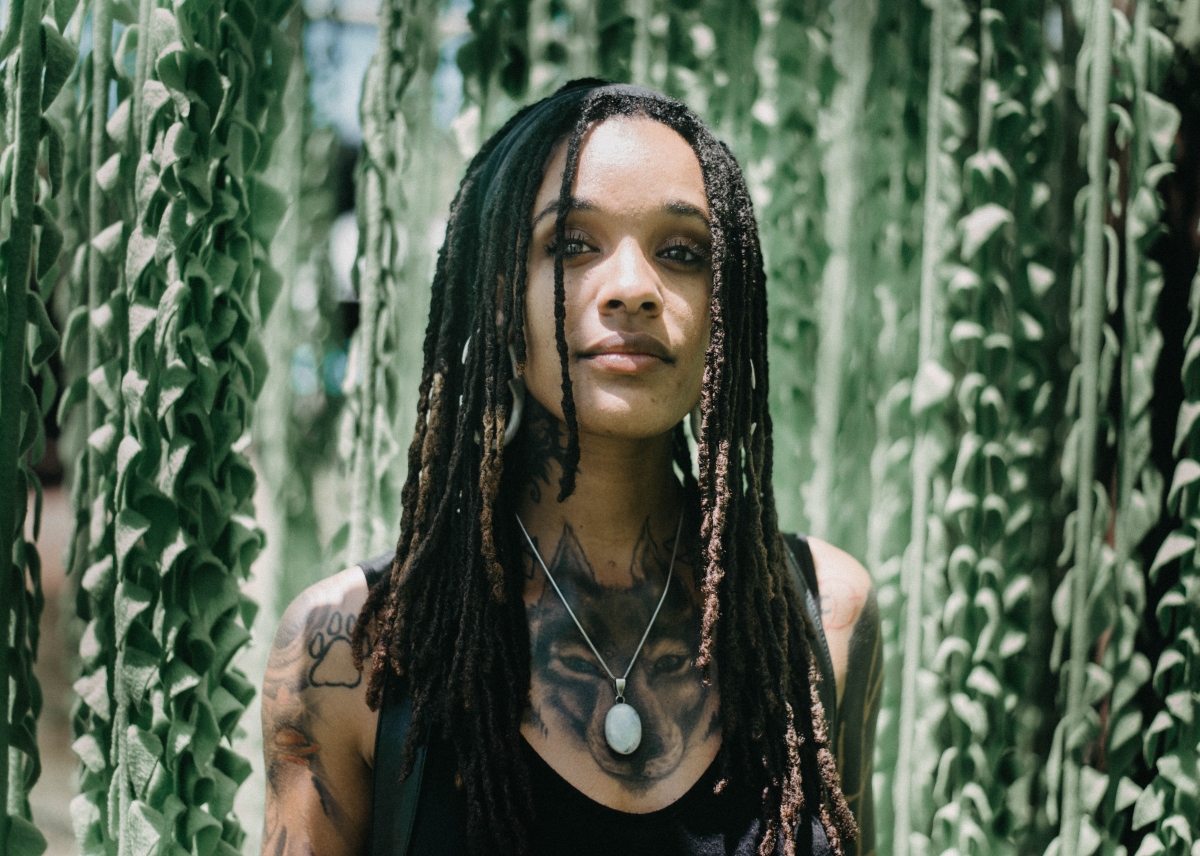 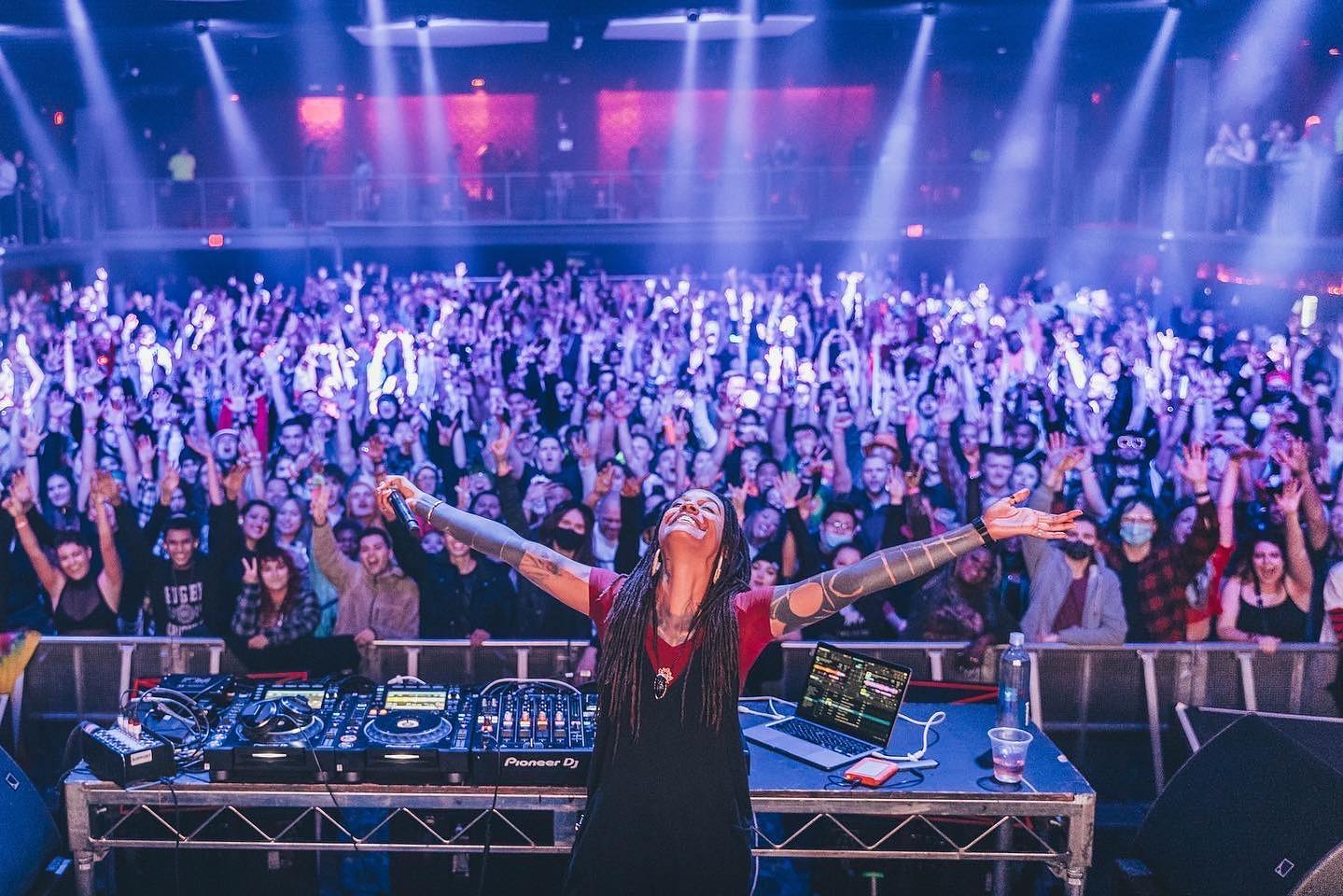 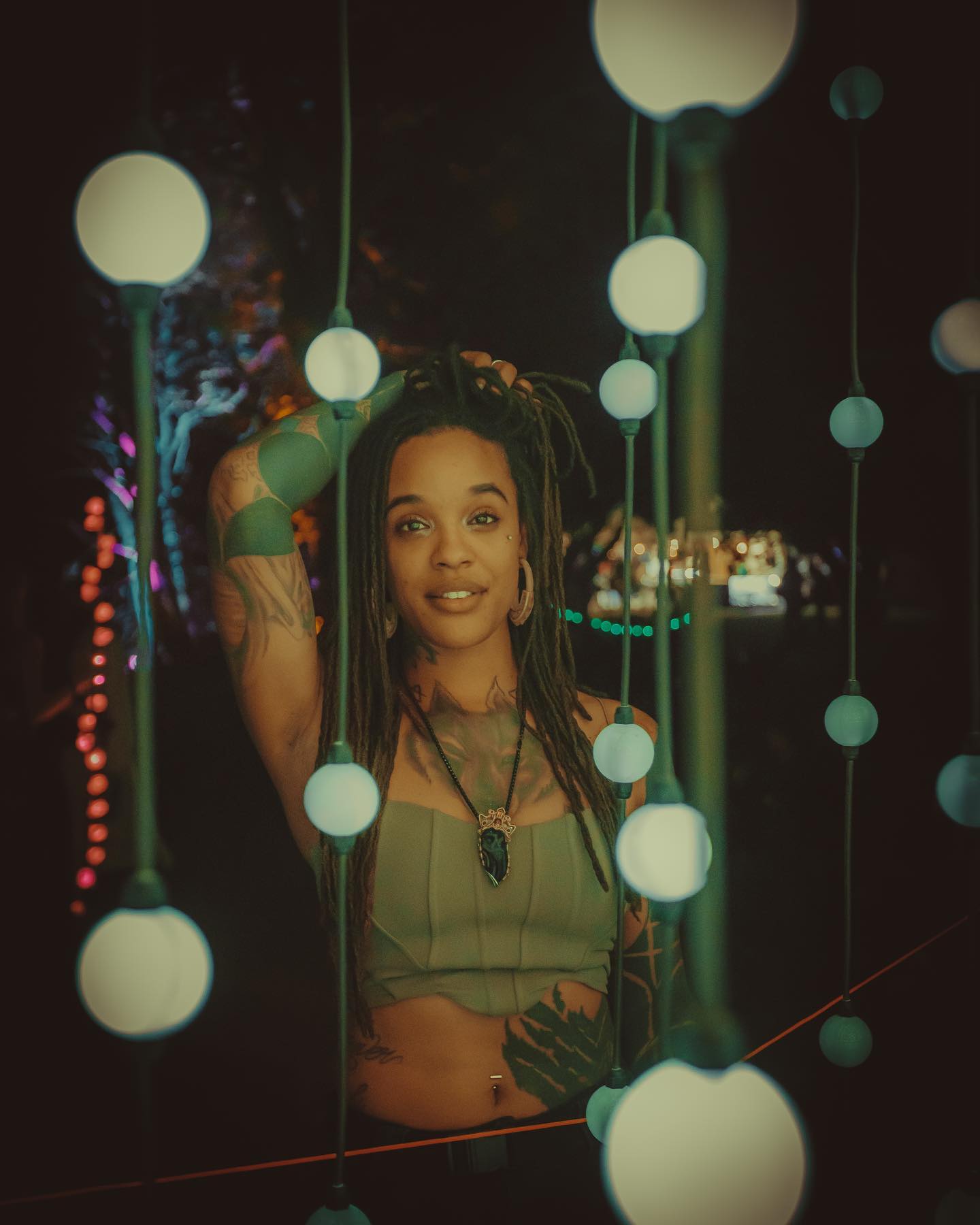 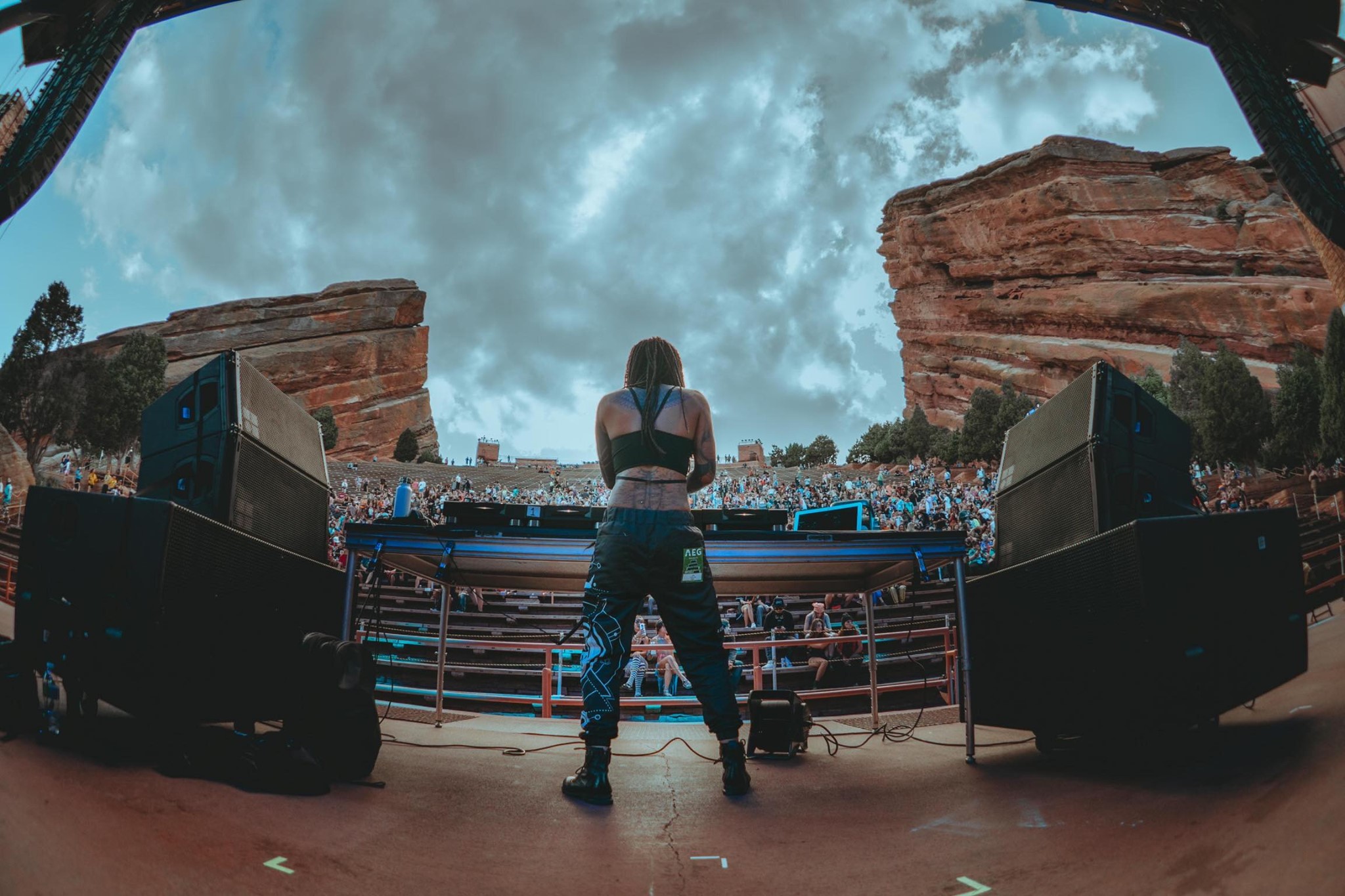